We're excited to announce the launch of the latest iOS version of Priime with big changes to look, feel, and processing power of the app. Priime 2.0 is available to download on the App Store today. 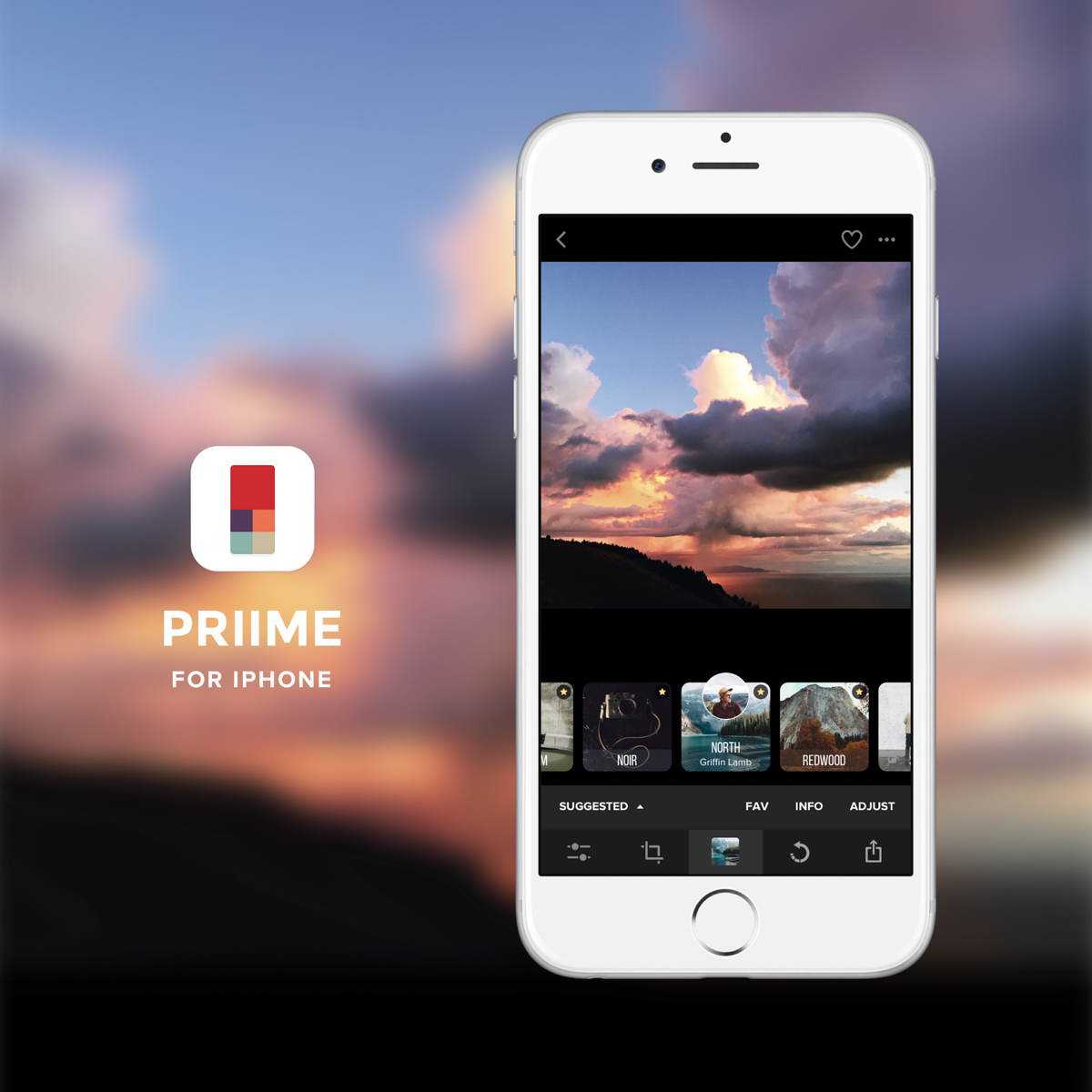 In addition to an update to our logo and branding, we redesigned Priime's user interface so you can fluidly edit your photos. We rebuilt the navigation bar to make the editing tools accessible at all times resulting in less tapping and quicker editing workflows.

Camera roll functionality has been added to photos allowing you to favorite photos in the iPhone Camera Roll directly in the Priime app.

Priime 2.0 comes with a complete rebuild of the underlying technology, bringing faster and smoother edits and increased stability of the app.

For our users who import DSLR size photos to edit in the Priime app, we've got you covered. One of the features of Priime 2.0 is the ability to save at full resolution, with no maximum limit. By rewriting the image processing, we've been able to bring drastic improvements to the speed, stability, and capabilities of editing and saving high resolution photos.

Stay tuned for an upcoming blog post about tips and tricks for using the new Priime iPhone app. Download Priime on the App Store. 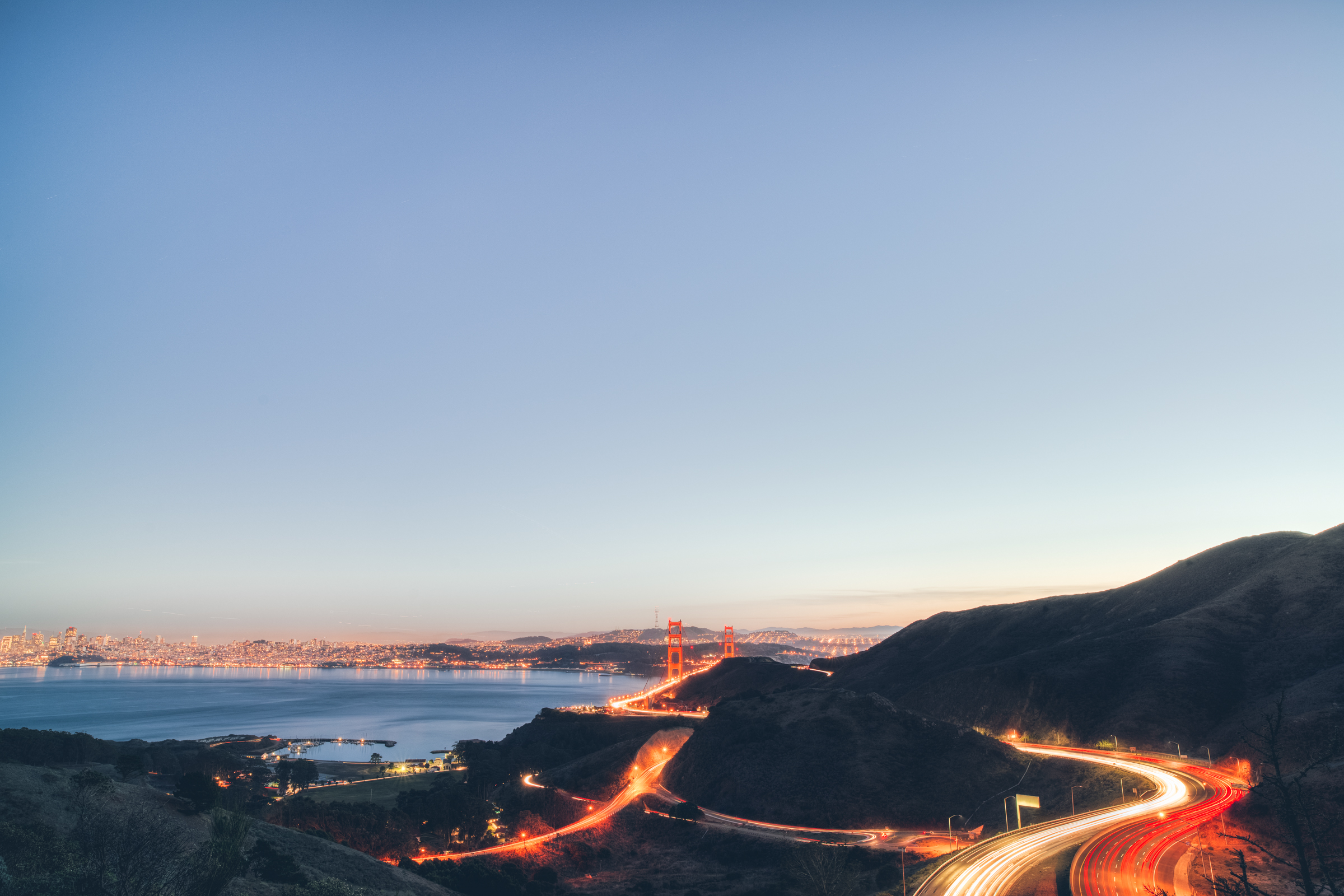 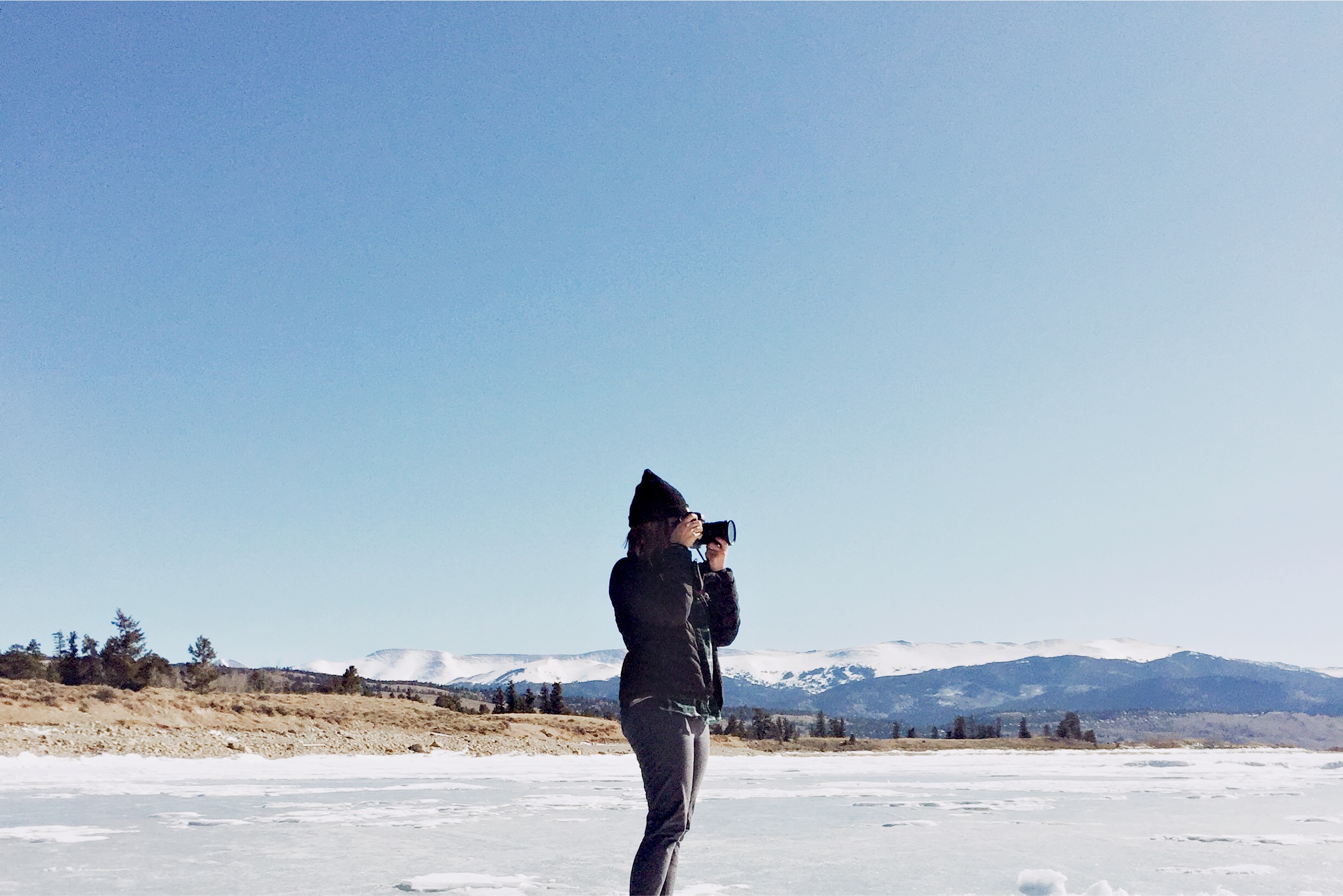 A New Way to Edit Photos