We first stumbled across Lisa Chiou's (@lachiou) photography through the #priime hashtag on Instagram when we noticed she uses Priime on the App Store as her main photo editor. Putting her job on hold, Lisa has been traveling the world, covering a staggering 35 countries within the last year. With her eye for architecture, patterns, light, and lines, Lisa's photos always bring new and beautiful perspectives to every corner of the globe she's been to.

In this blog post, we feature our favorite Priime edited photos and chat with Lisa about her worldly travels and #ayearofflânerie. 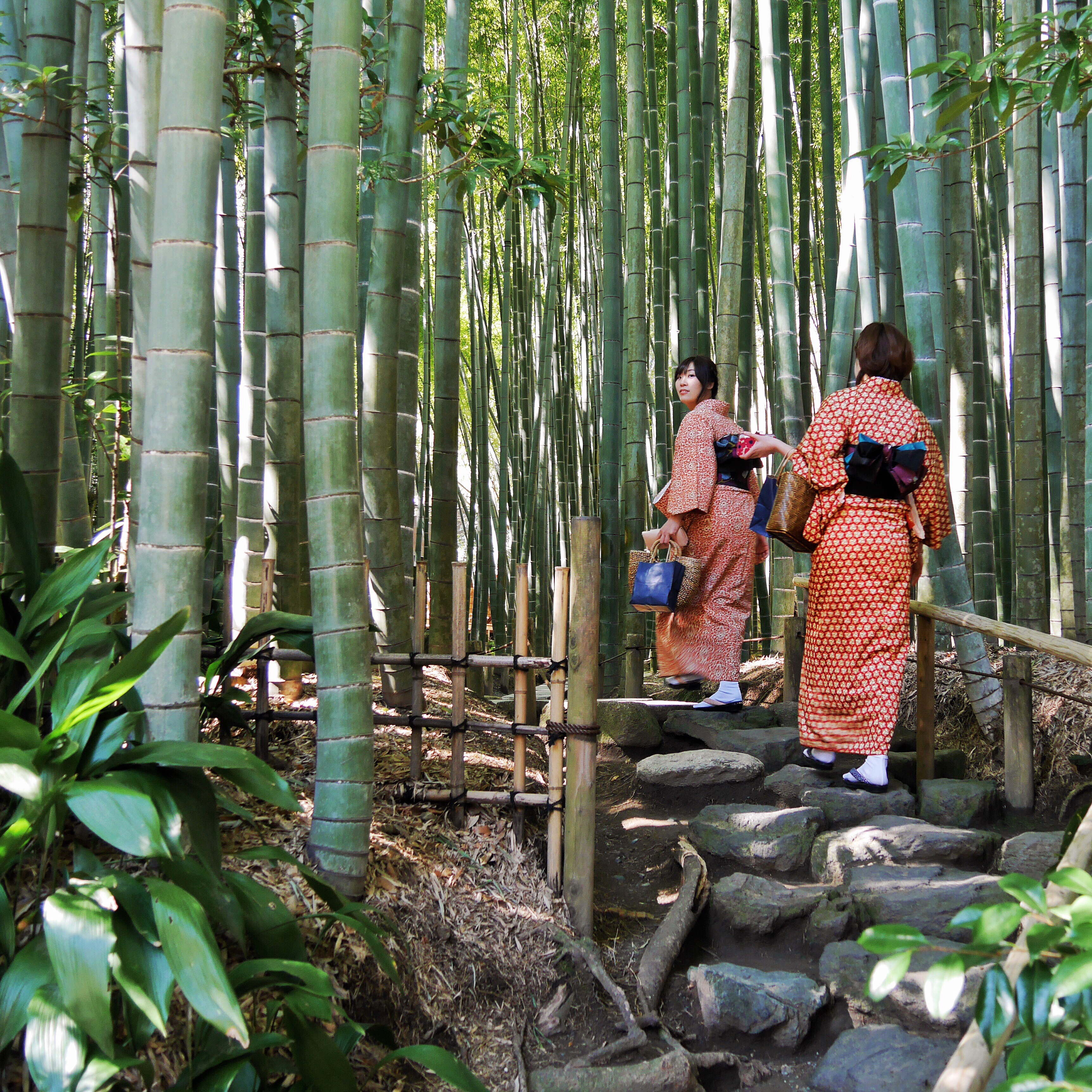 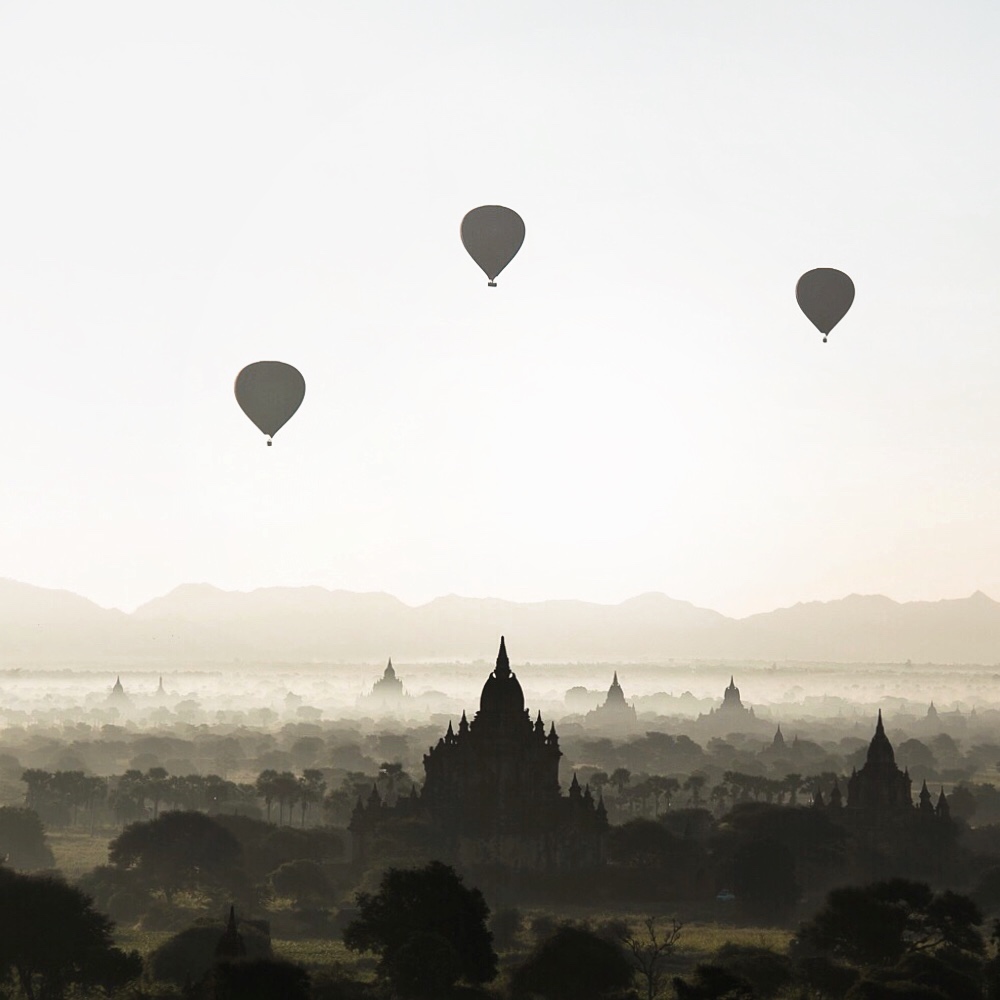 How did you get started with traveling? Is that also how you got into photography?

I didn't really get started with traveling until I was an adult. I love it so much now that it's hard to imagine my life beforehand. As a child, I grew up in what I would consider to be a fairly sheltered household in a suburb of Denver. To my family, traveling was a rarity and generally involved going to Taiwan which is where both of my parents had grown up. I went on two trips there with my family and also a high school choir trip to the Bahamas, but otherwise, I had virtually no international travel experience.

After completing a Master's degree in Seattle, I moved to Alaska for a public health job. This ended up being a life-changing decision. This position allowed for me to travel to dozens of tiny native villages scattered across Alaska. Very few people are afforded the opportunity to visit these villages, and it was eye-opening, wild, and exhilarating. This is when I discovered my passion for new cultures and languages and also my desire to see more of the world.

Photography was something I started doing while working in Alaska. I had an entry level film SLR camera and barely knew how to use it It was fun to capture moments of rural Alaska life so that I could show friends and also toss the occasional polar bear or moose photo into an otherwise boring PowerPoint presentation.

During my last month of that public health job, a National Geographic photographer came to Alaska to photo-document a project I was doing on botulism in rural Alaska. The two of us spent a week traveling to a number of small villages, and naturally, I became more curious about photography as an art and also as a powerful way to tell a story.

My experience in Alaska was enormously transformative. I really can pinpoint the start of my love of travel and photography to my time there. I now can't imagine life without either. Thankfully, I've upgraded from my entry level film SLR camera to a much nicer one, but I still barely know how to use it! 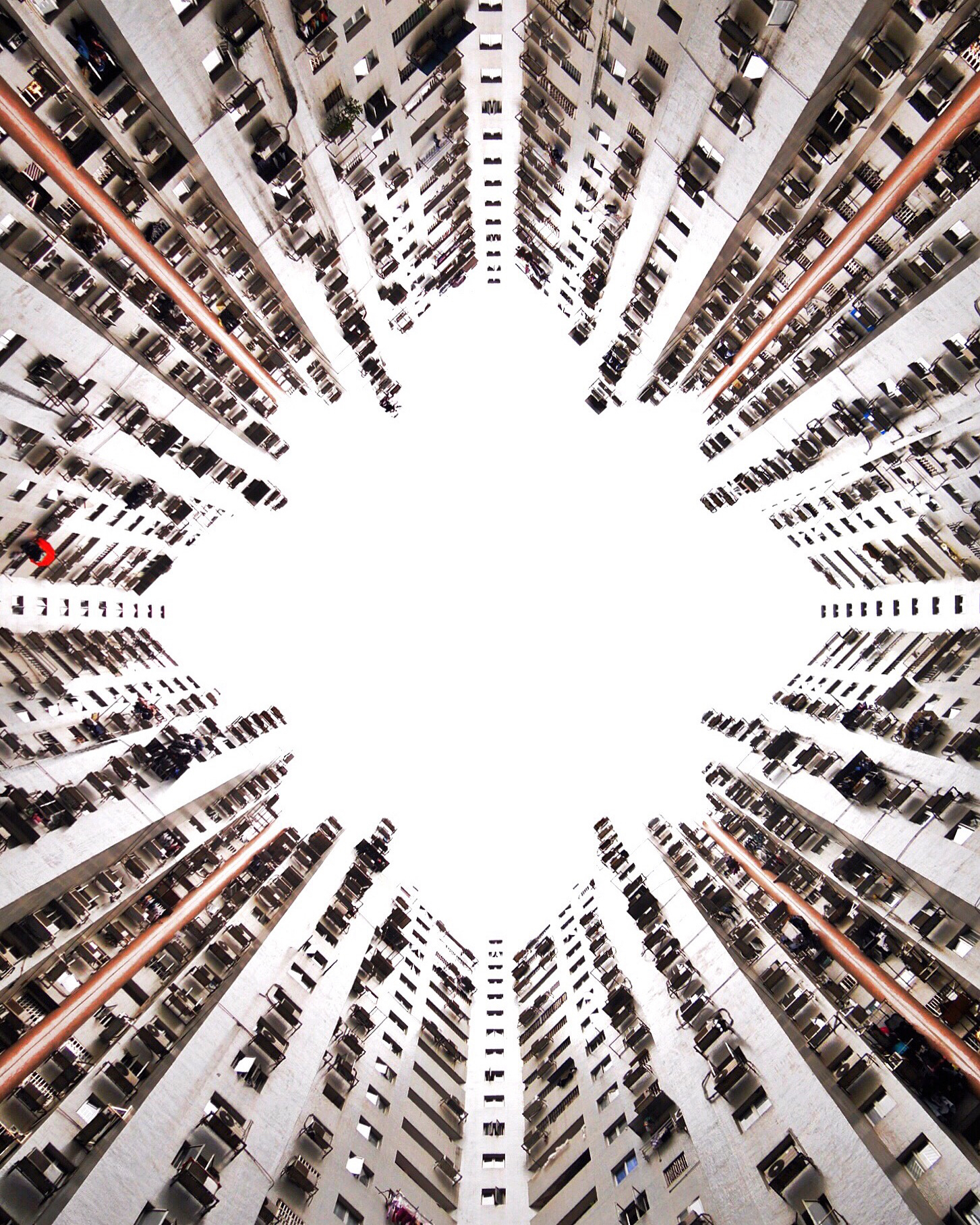 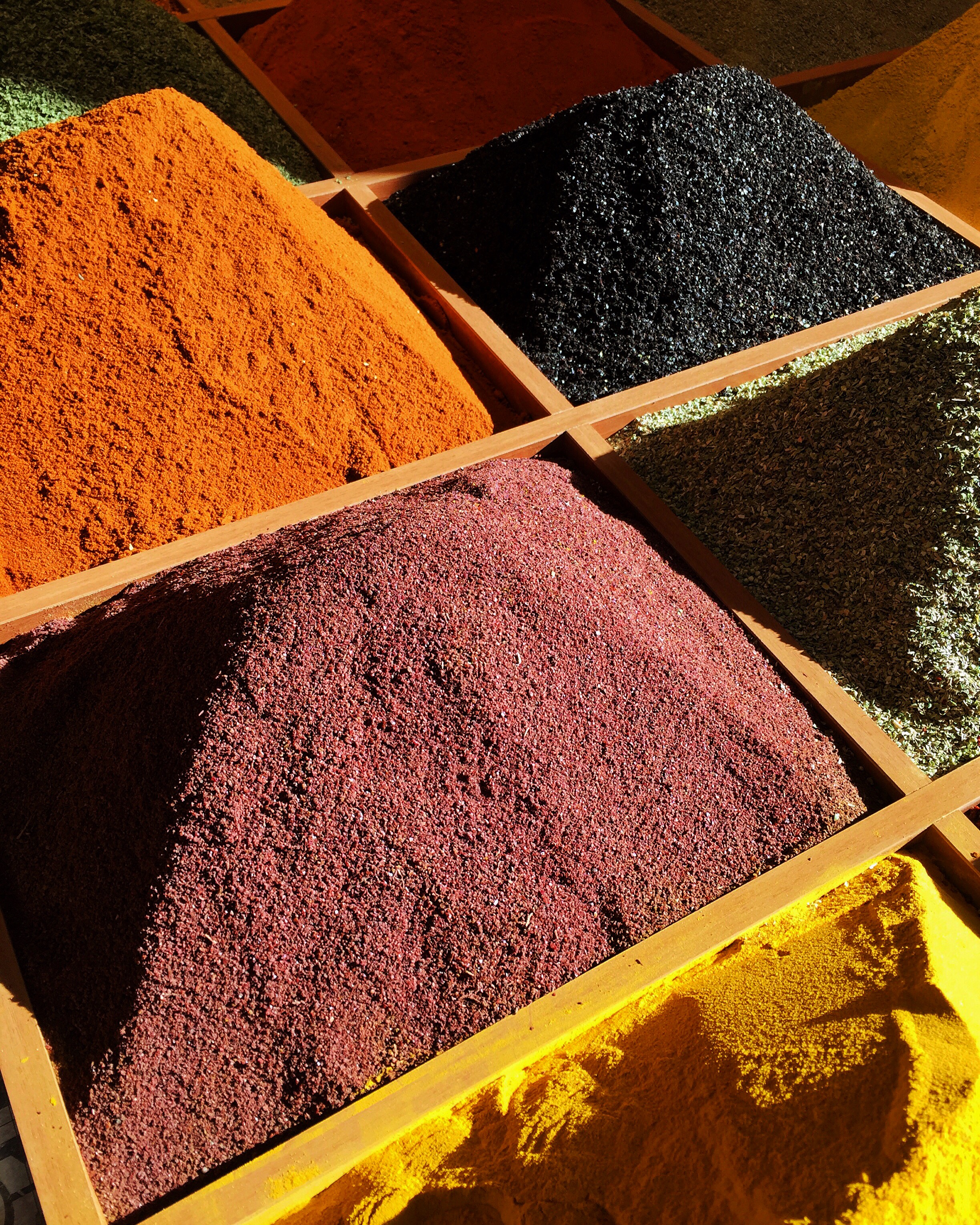 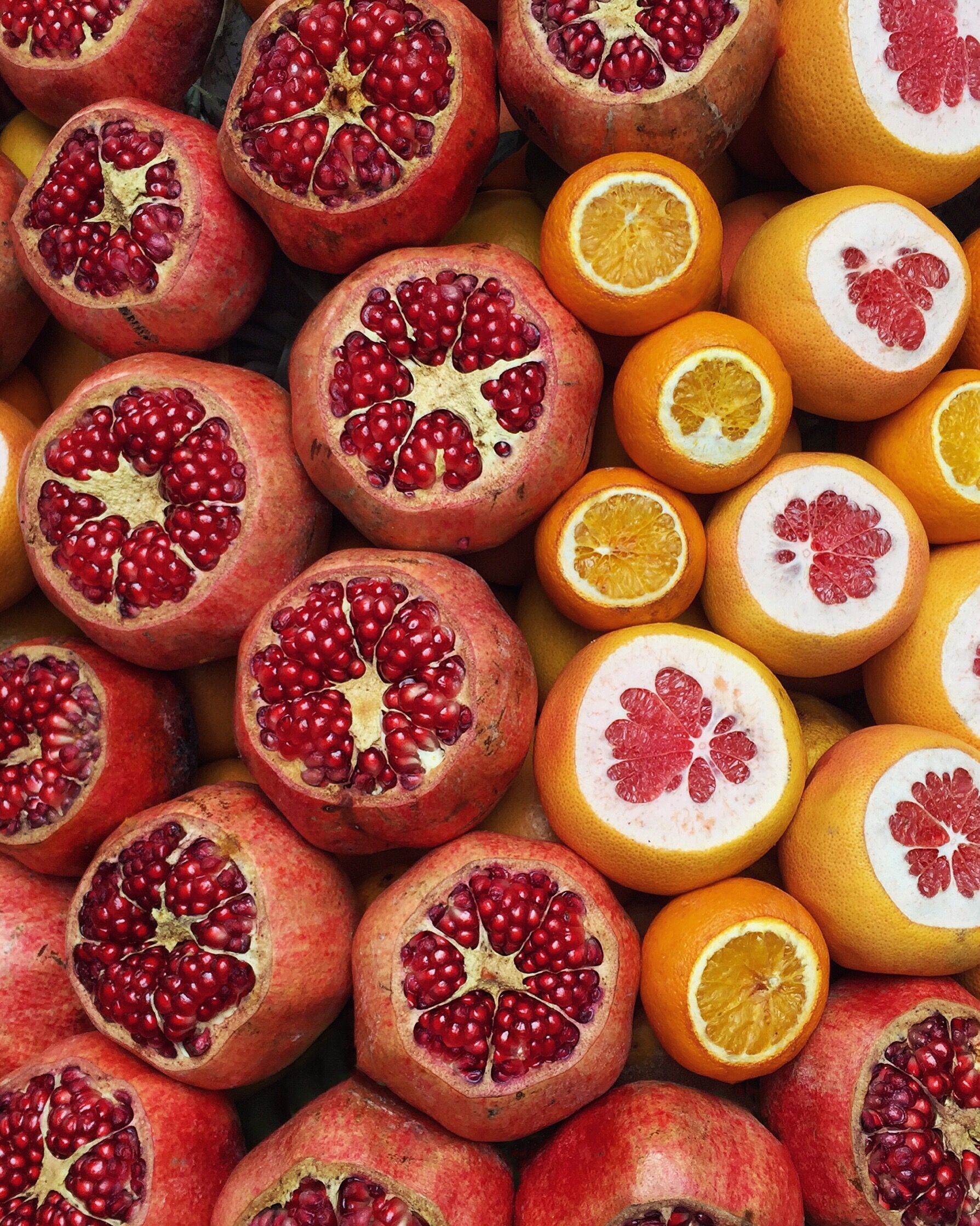 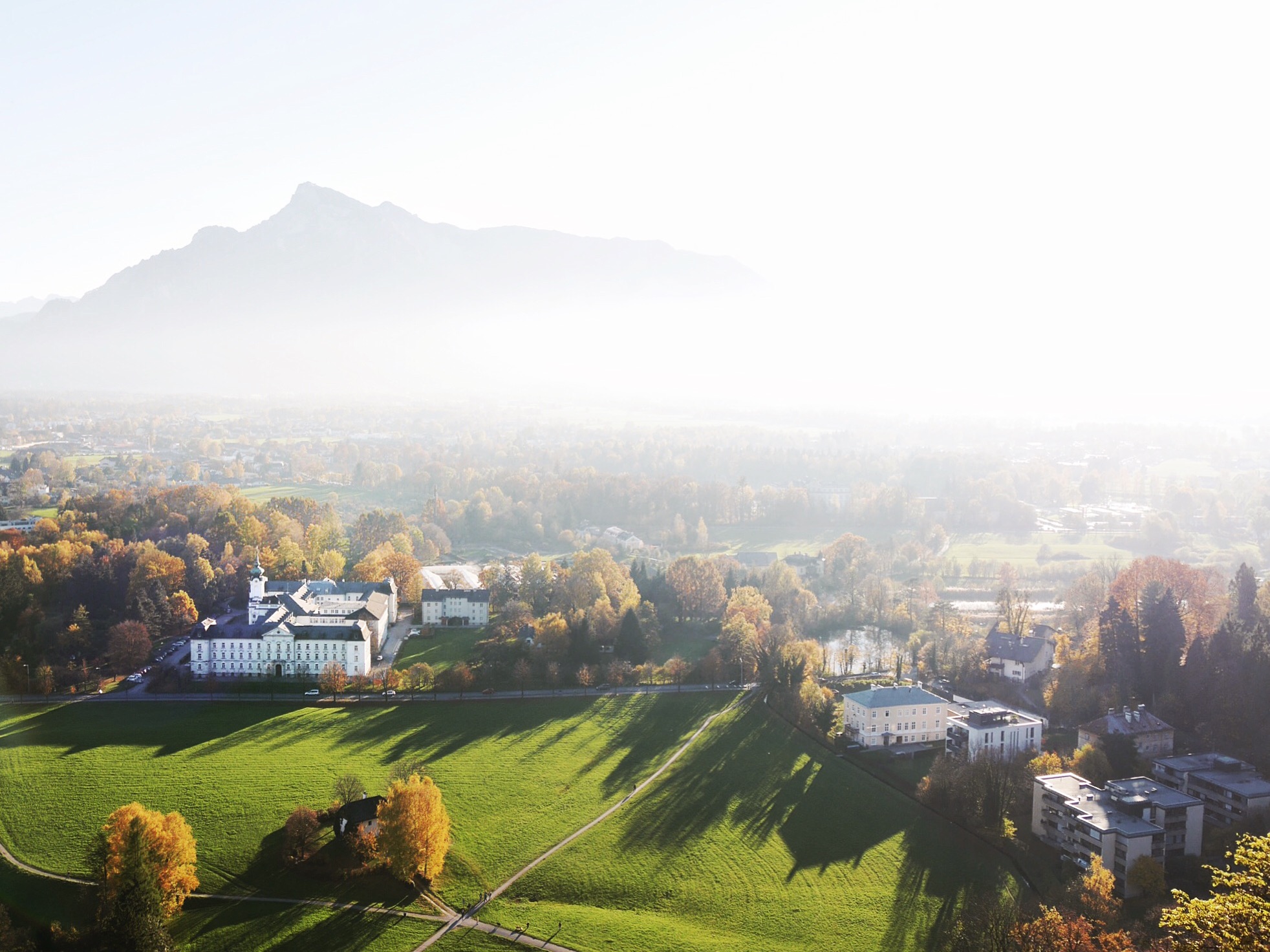 Although I try to travel as much as I can, I have never had a lengthy period of time in which to travel. I never took a gap year when I was younger, and I think my longest trip was a six week volunteer stint in Kenya during my medical residency. Thanks to tons of planning and a bit of sweet-talking my boss, I was able to arrange a year off of work. This started last July, and I have just under two months left before I return to my home in Seattle. I've called this #ayearofflânerie after the French word for "aimless strolling". I decided to focus on Europe and Asia and will travel to a total of 35 countries during the course of this year. I have walked countless miles, eaten amazing foods, seen beautiful sights, and most importantly, met some incredible people who I now consider to be good friends.

As with anyone who has a considerable amount of time away from work and home, I think this year has helped me think about my priorities and goals. I've definitely realized that my life cannot only be about work, and I definitely plan to continue traveling several times per year. However, I do think that this brings a refreshed perspective to my career. I'm a physician, and on a daily basis, I interact with people from all walks of life. My exposure to different cultures will hopefully help me become a better listener and caregiver. 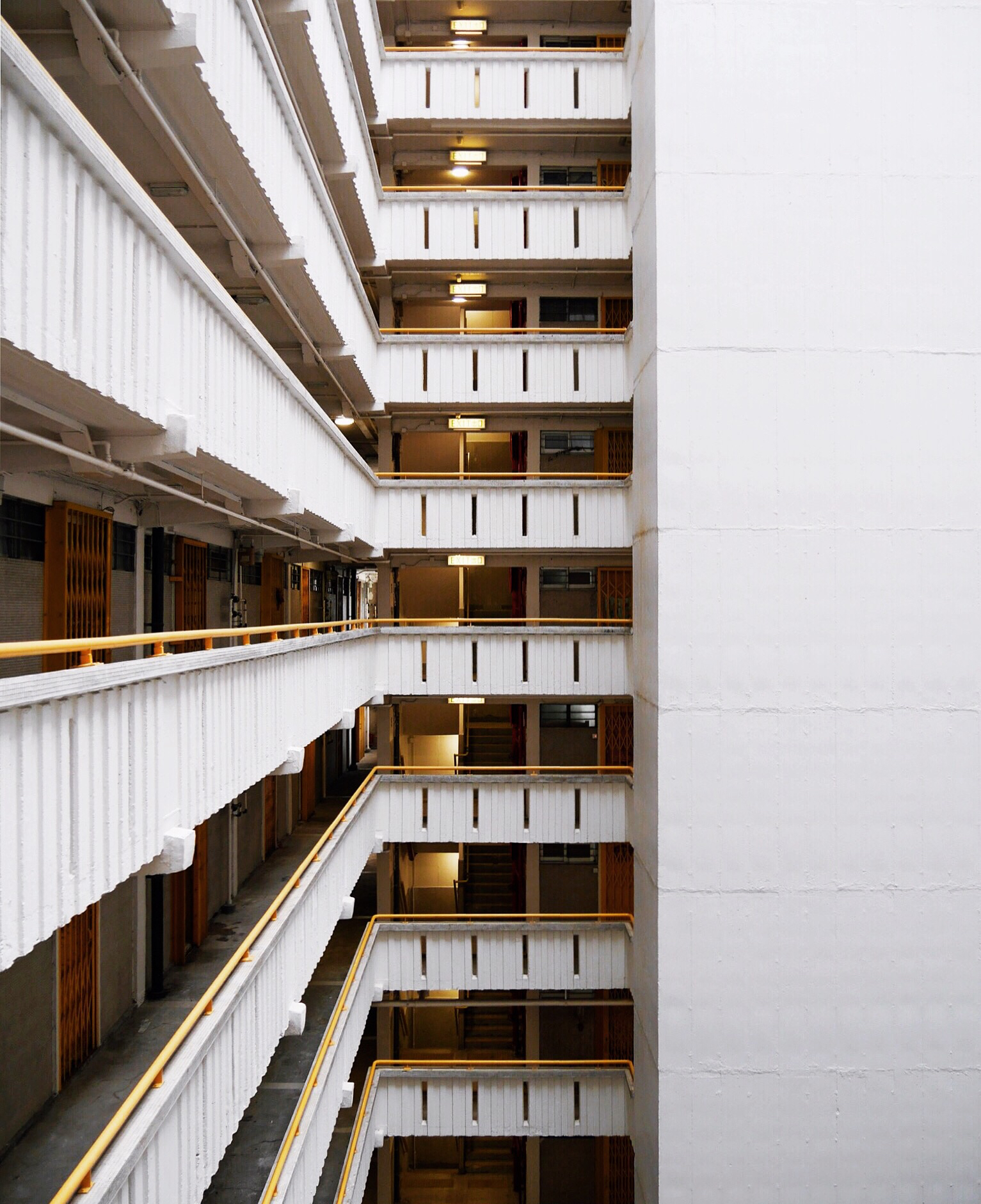 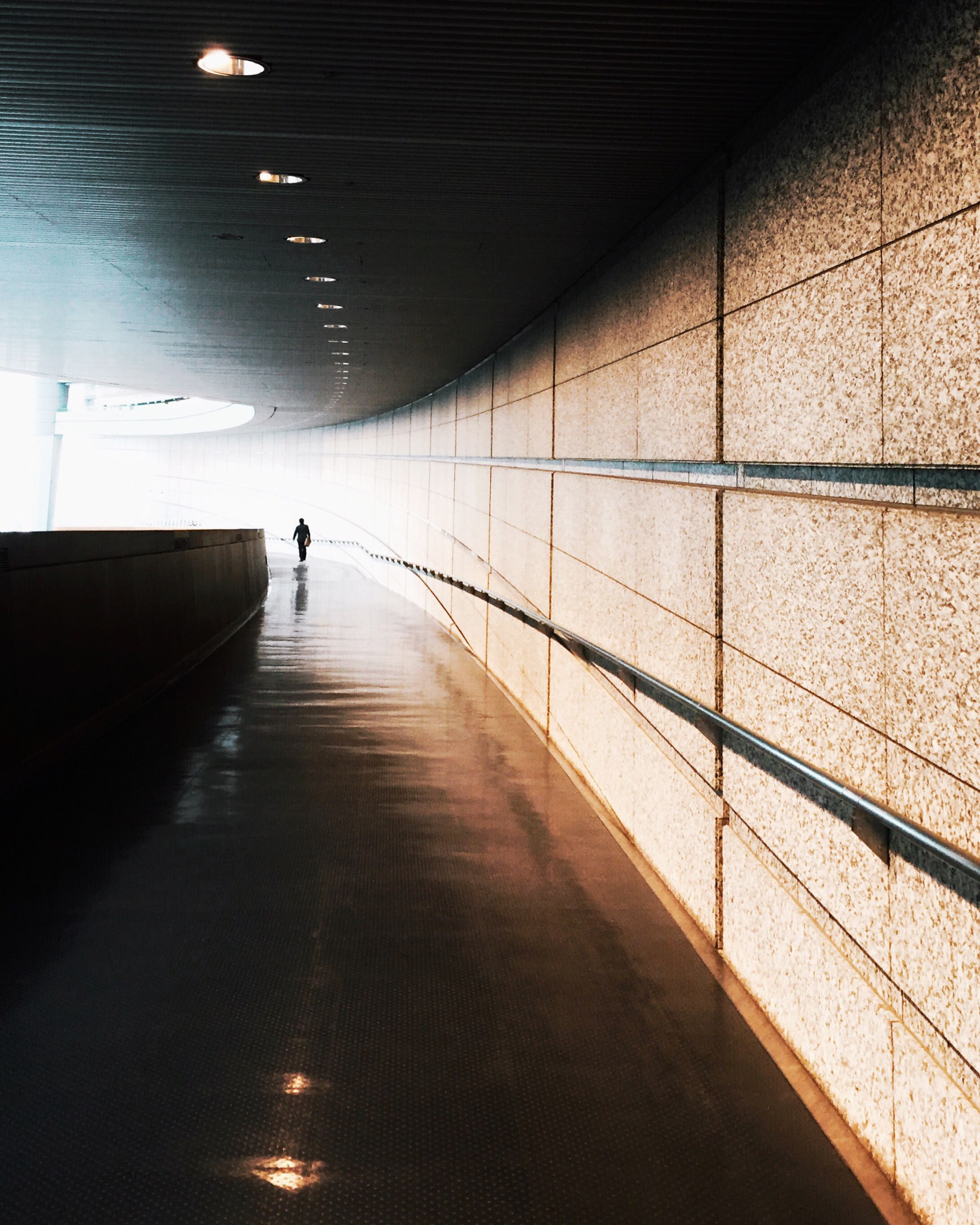 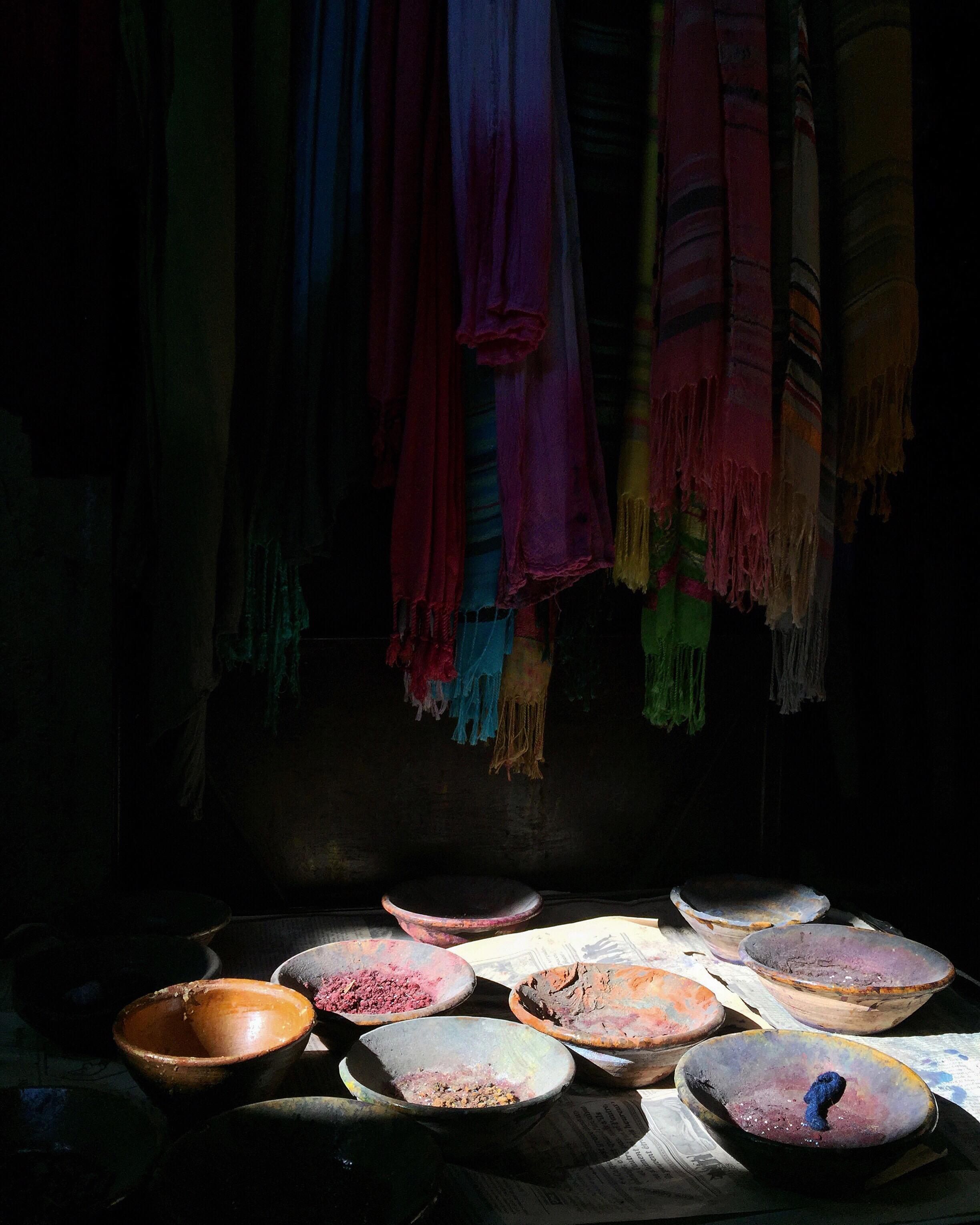 My tips are obviously geared toward a casual nonprofessional photographer. Here are a few things that have made an impact on my travel photography during my year of flânerie.

First, I've found that having a lightweight camera has made a huge difference. I hated hauling around my heavy digital SLR with various lenses and more often than not, I would leave it behind in my hotel room. Now, I have a Lumix that is significantly lighter, and I have it and my iPhone with me nearly all the time. I started my travel year shooting mostly with my iPhone, but the Lumix is so easy to carry, and now the majority of my photos are shot with it instead.

Second, I'm trying to steer away from the obvious straightforward shots. Of course, there are many times when you have to get the iconic shot of the Eiffel Tower or Angkor Wat, but a change in the perspective or composition is often more interesting. This is an enormous challenge for me, and I still take my fair share of boring cliché photos, but I'm working on improving this!

Finally, I used to get super miffed when I went through the hassle of traveling some place just to find that photography is not allowed. Now I just take a few deep breaths, put the camera away, and enjoy the photo-free experience. 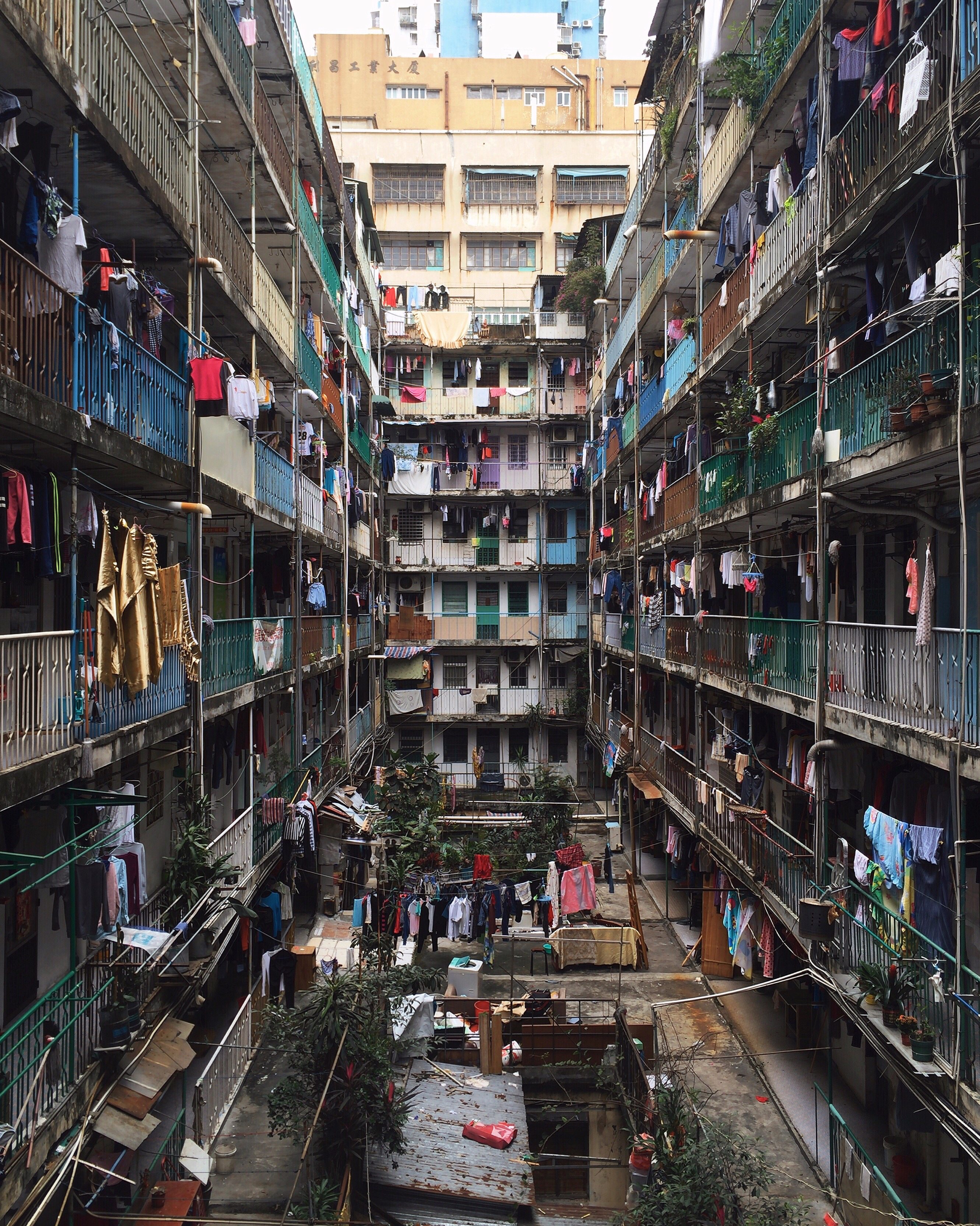 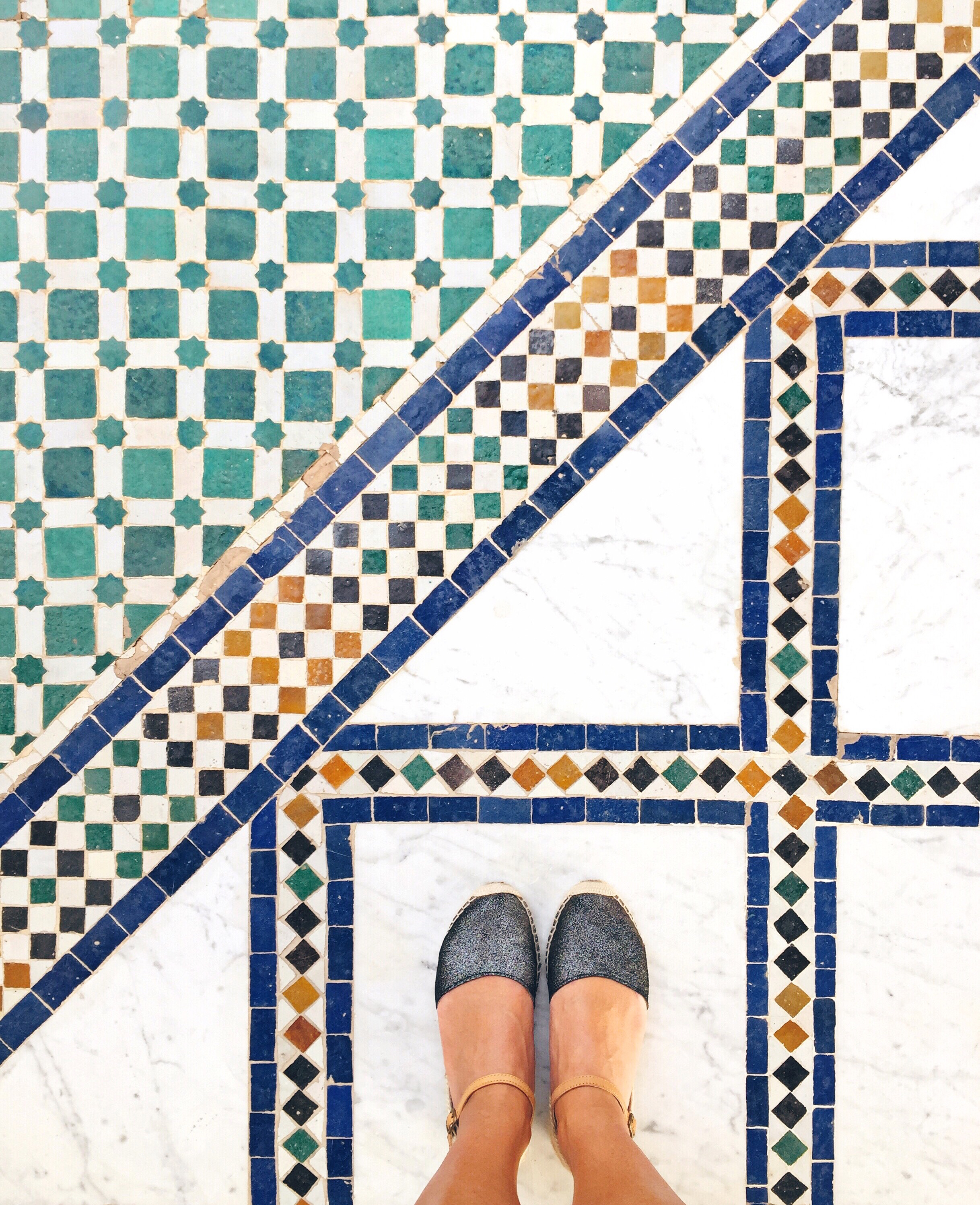 We're sure that there are a lot of different stories you've collected over the past year of traveling; what are a few places that stood out to you and why?

I can honestly say that I have had great moments in each country I have visited, but certainly a few stand out. Mostly, these are places that I knew very little about, or where I had no expectations beforehand. For example, I've always been neutral about the thought of traveling to Greece. I was going to skip it entirely on this trip, but a friend from Seattle was traveling there so I decided to meet up with her there and crash her family vacation. It was simply incredible. It's beautiful and vibrant, people are super kind, and the food is delicious (and I never even liked Greek food before!). I feel like I need to go back and maybe stay a month. My other favorites were Slovenia, Romania (especially Transylvania), and Japan; I felt super comfortable and inspired in each of these places.

I was able to meet up with friends several times in various countries which was fabulous, but I also had some crazy random encounters which blew my mind. I bumped into a former colleague of mine from Seattle at a tiny okonomiyaki restaurant in Hiroshima, the sister of one of my best friends in Tokyo, and a former professor of mine in Hong Kong. Also, I did a walking tour while in Tbilisi, Georgia and a few weeks later, saw some of the other tour participants over 1100 miles away in a small alleyway in Santorini, Greece. Cue the "It's A Small World" Disney music! 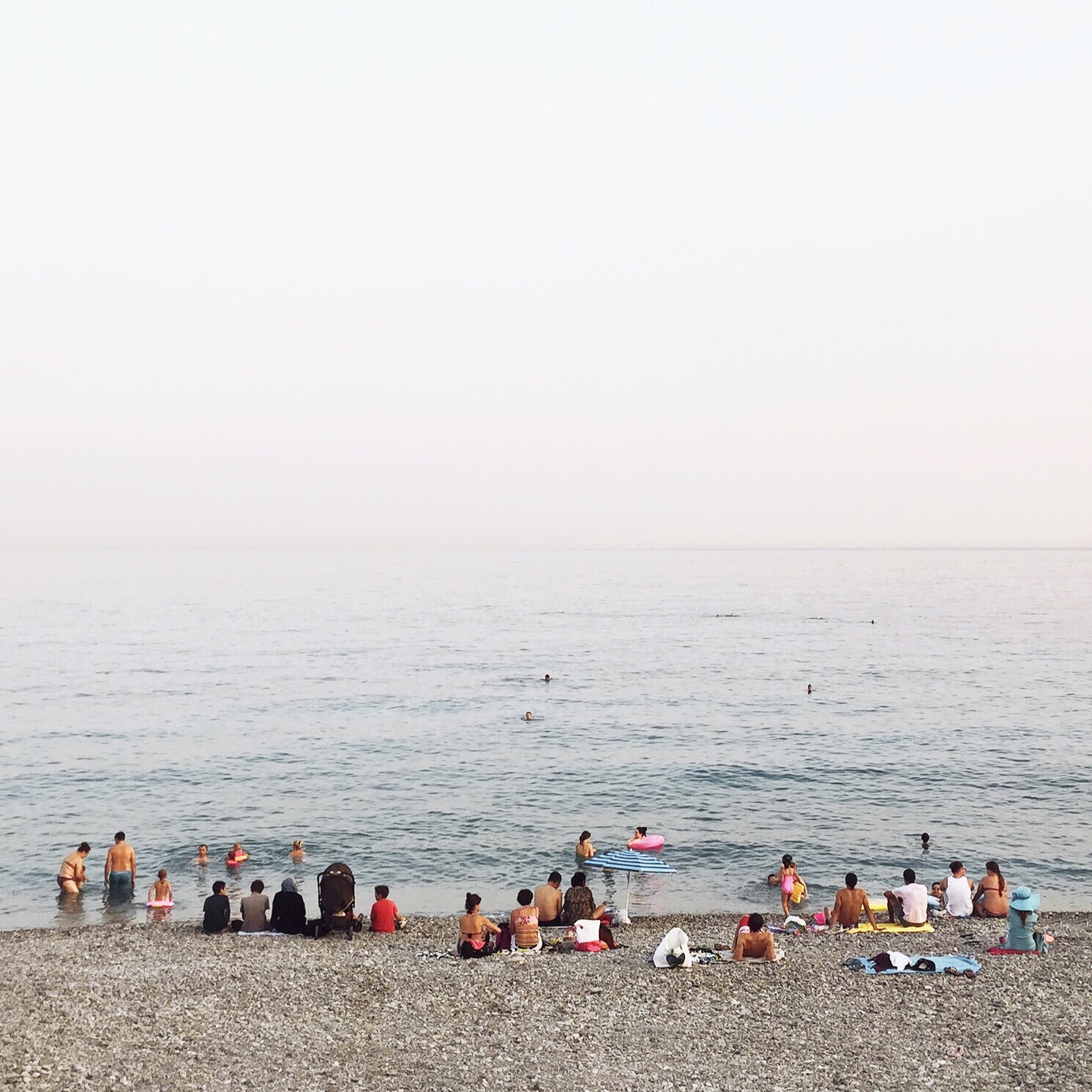 All the styles that Lisa used to edit these photos can be found on the Priime app available on the App Store. 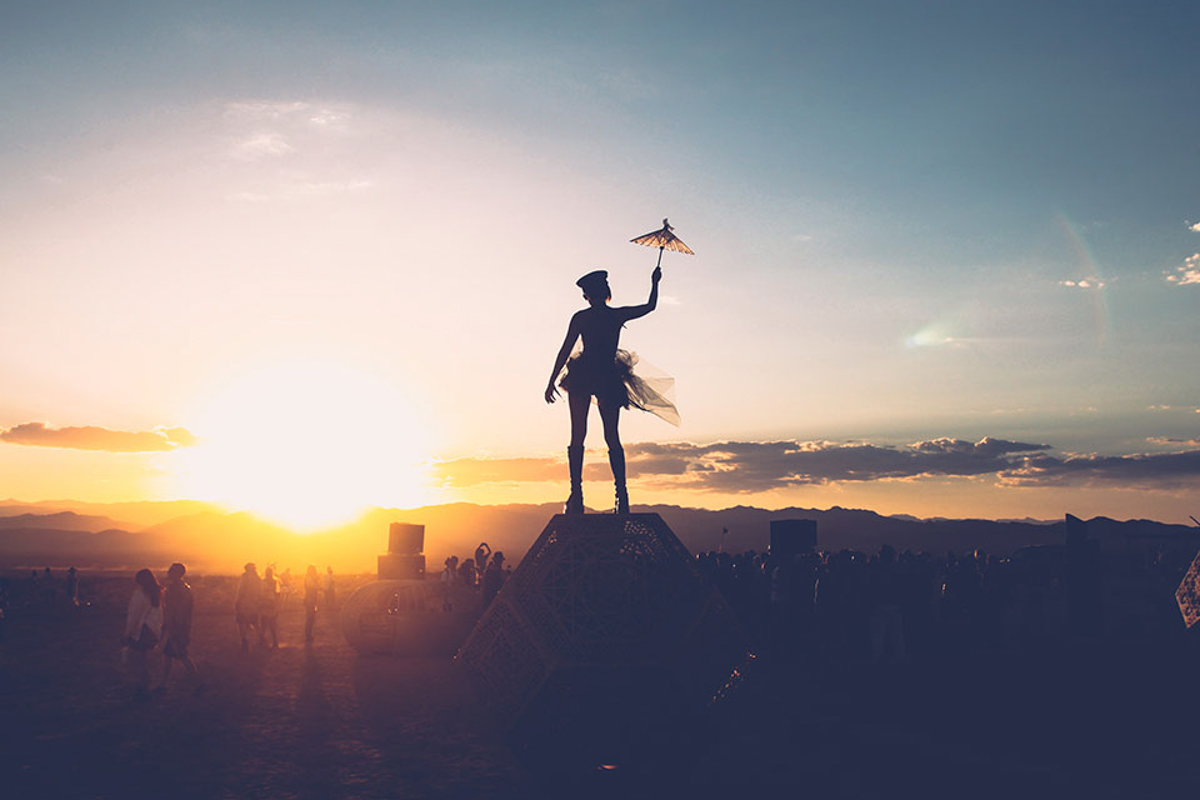 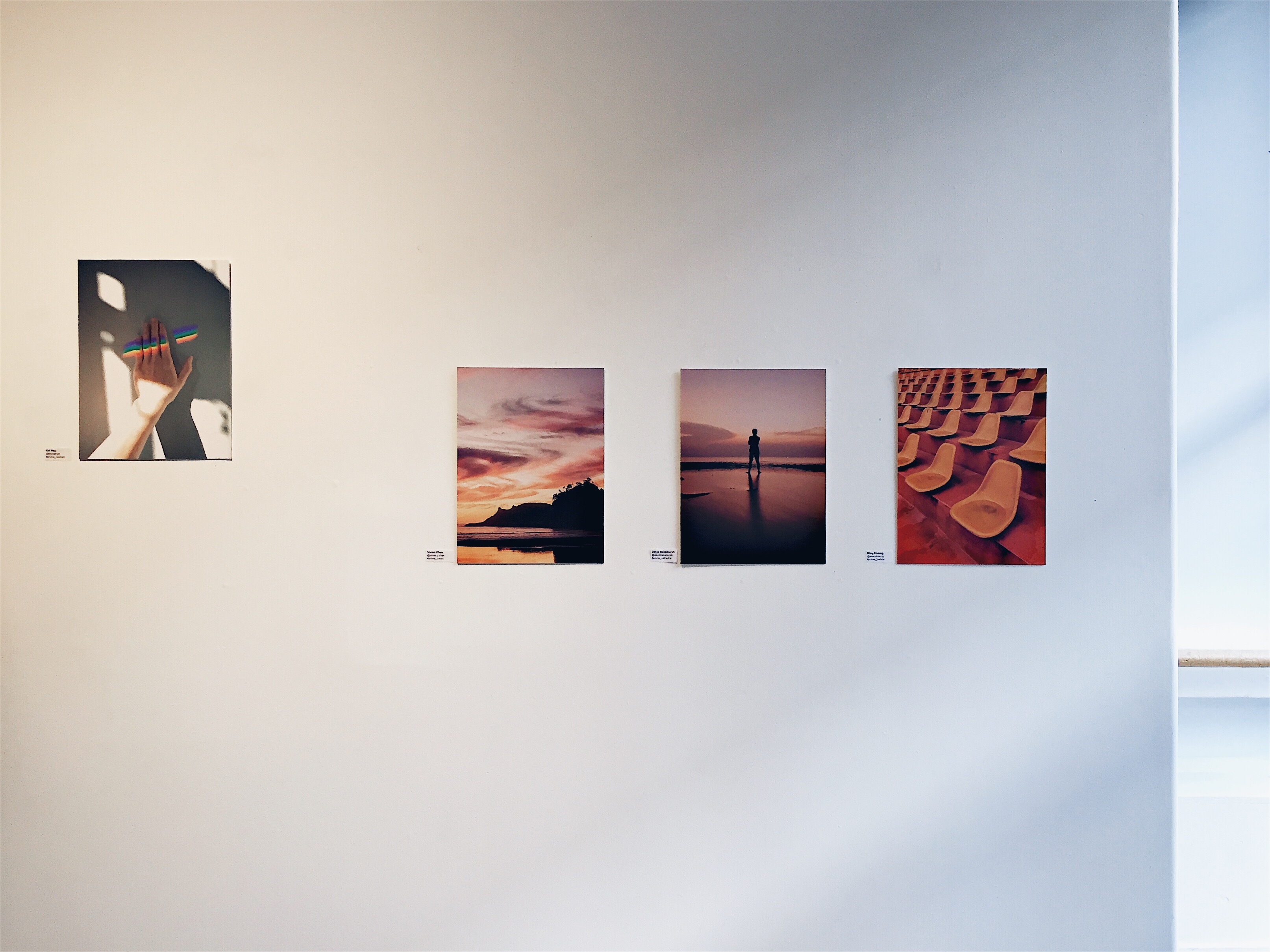