Earlier this year, we teamed up with the Giants at AT&T Park and San Francisco Travel to bring a small group of our favorite Priime photographers in for an empty tour of the stadium. Getting an inside look at the San Francisco ballpark stadium that the San Francisco Giants play at showed off some beautiful sweeping ballpark views and mesmerizing patterns of stadium seats.

AT&T Park offers public and private tours of the stadium throughout the year and are known for incredible tours of their stadium. You can sign up for their tours here.

Here are some of our favorite behind the scenes looks at an empty AT&T Park. 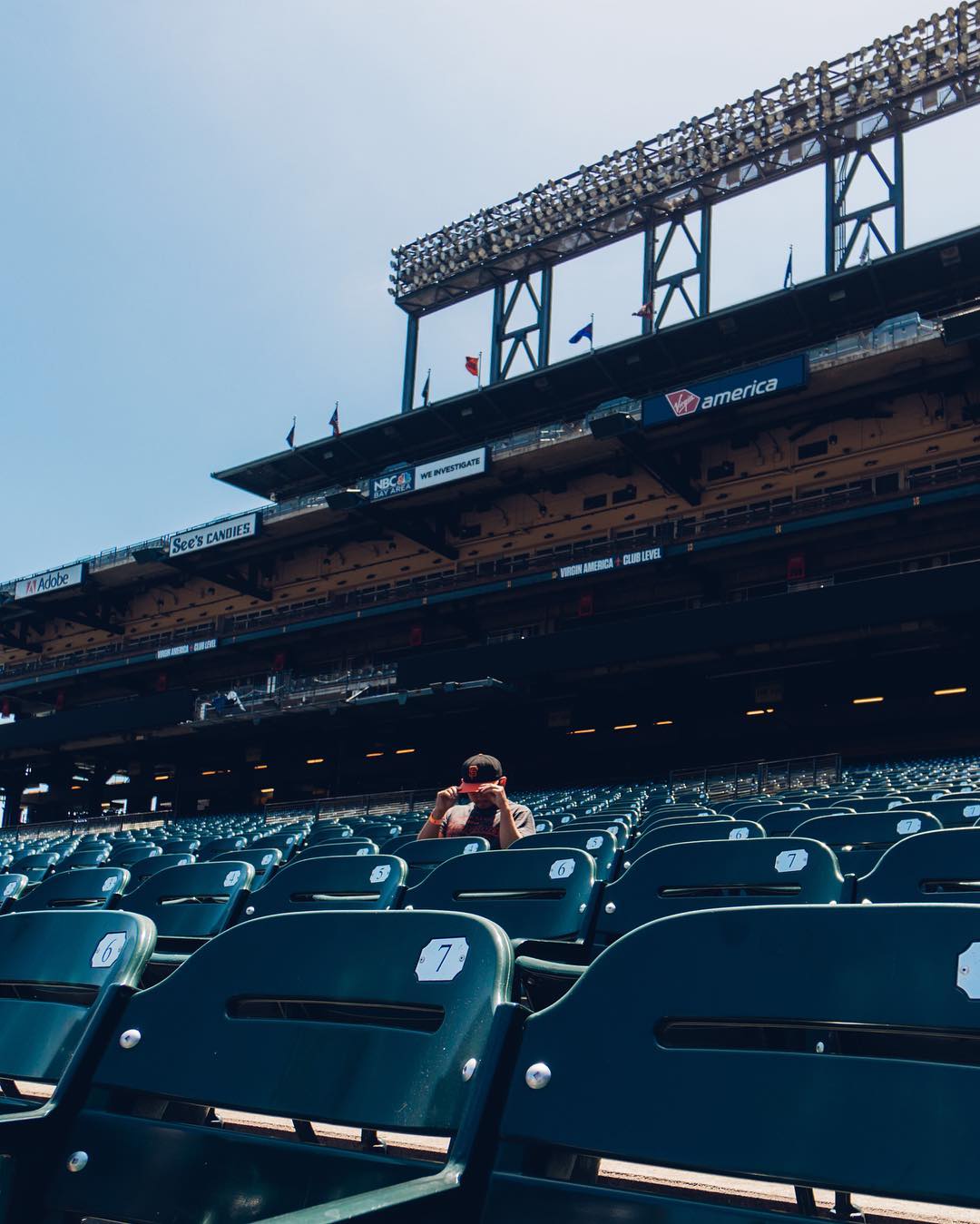 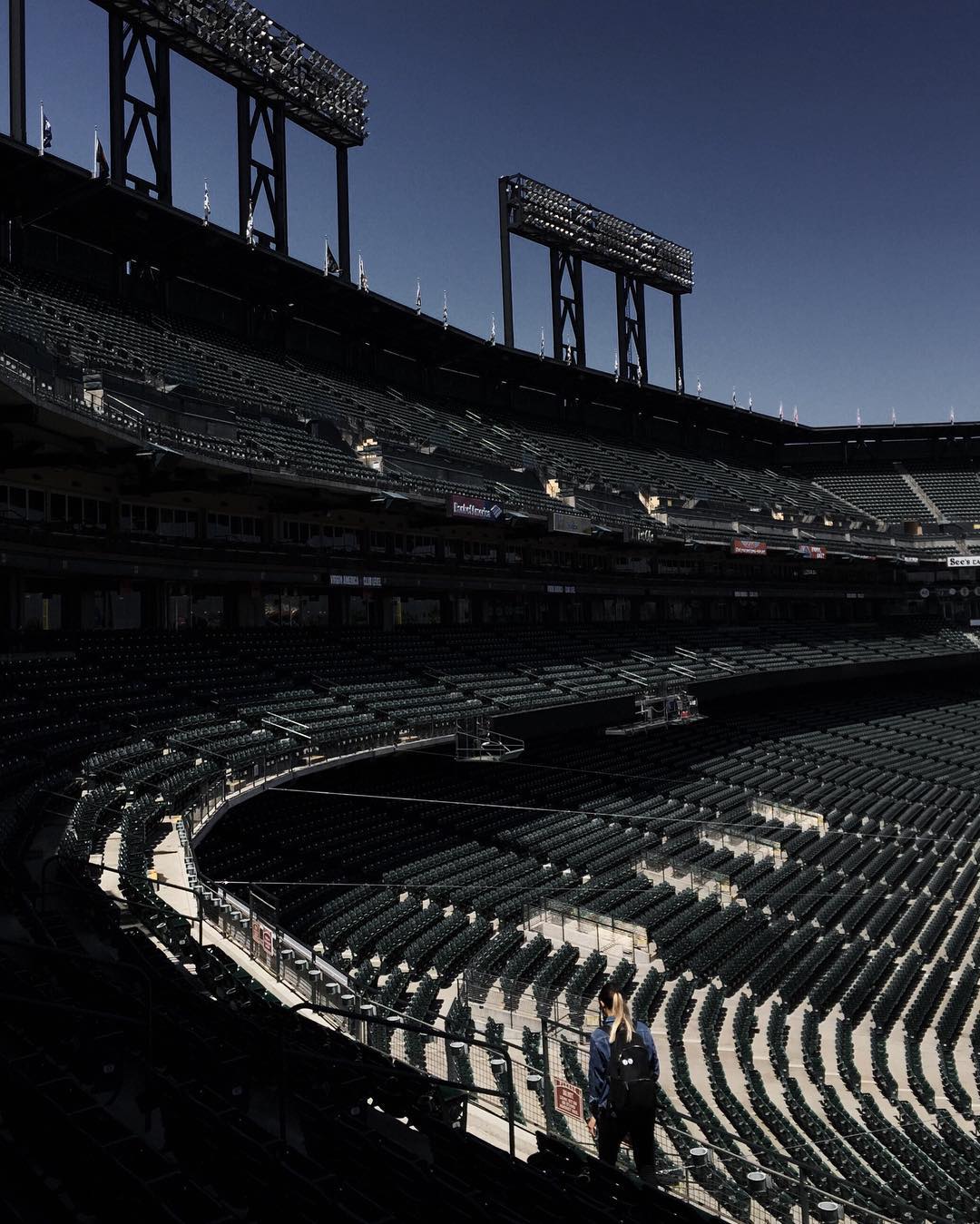 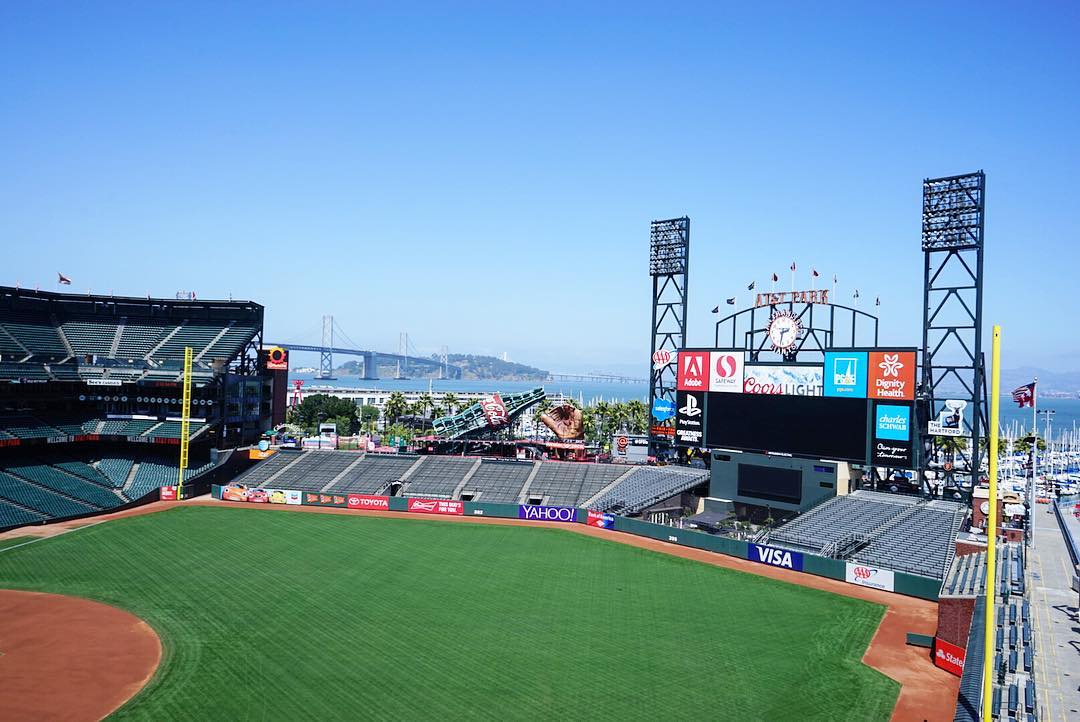 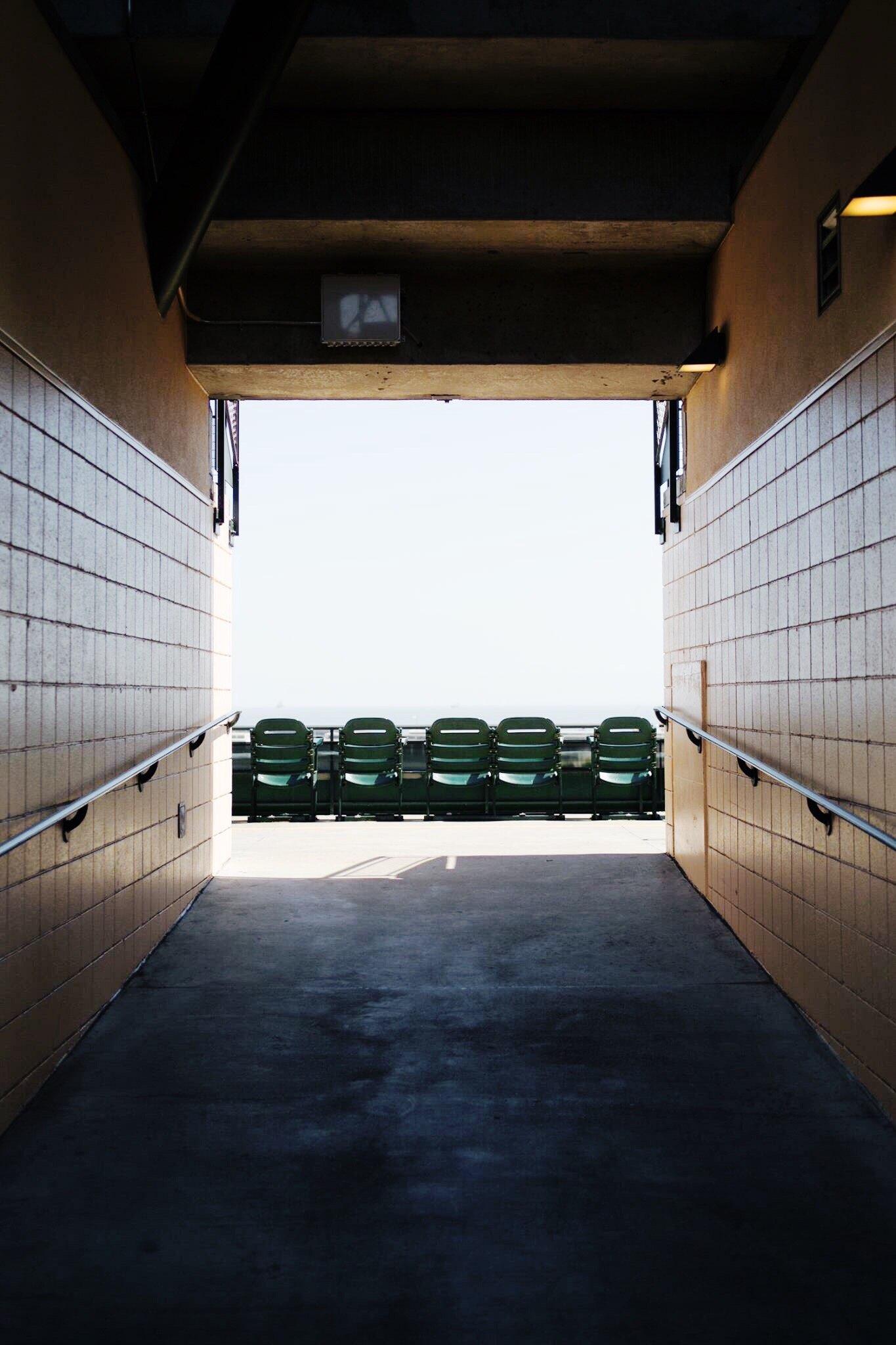 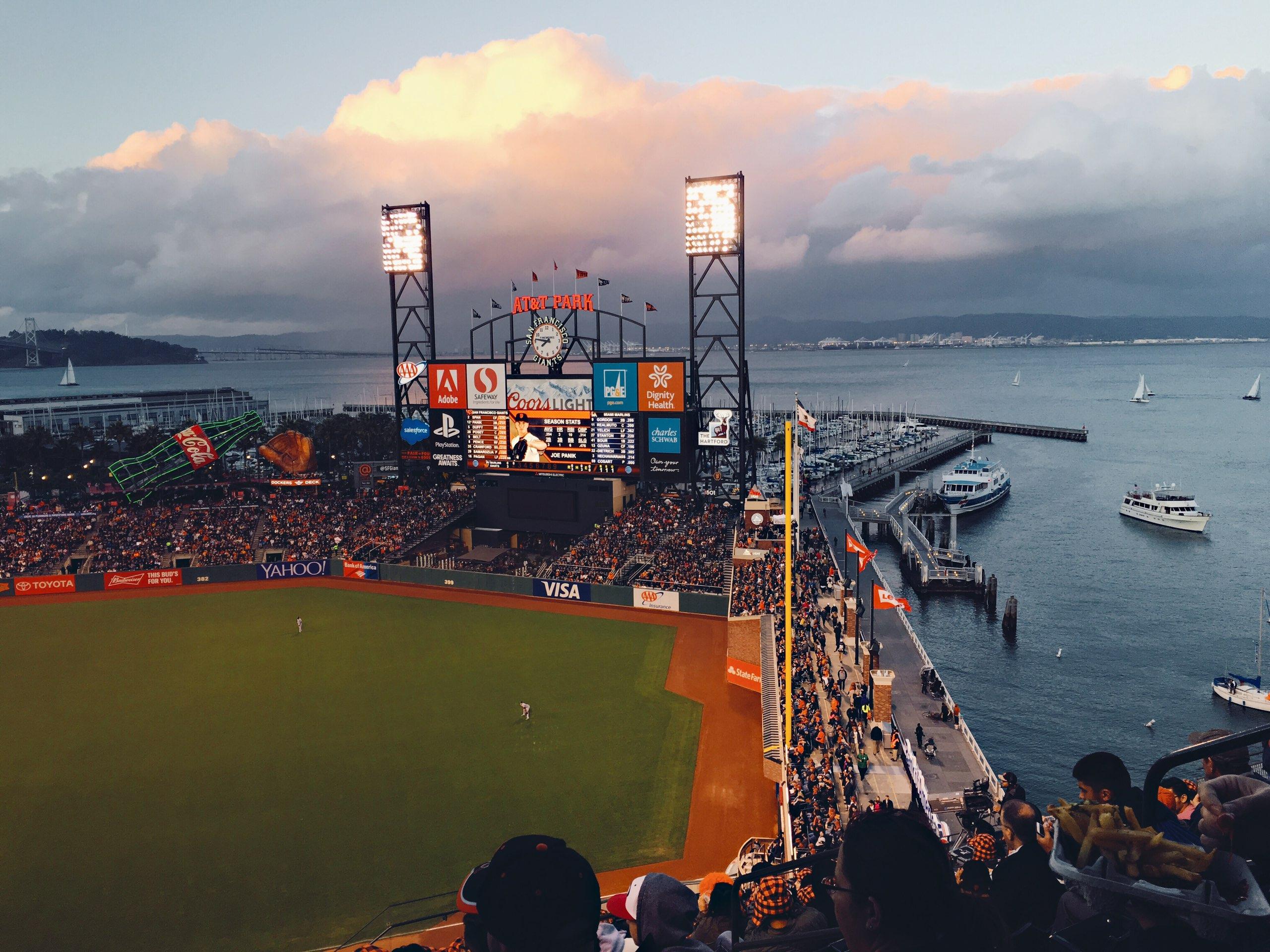 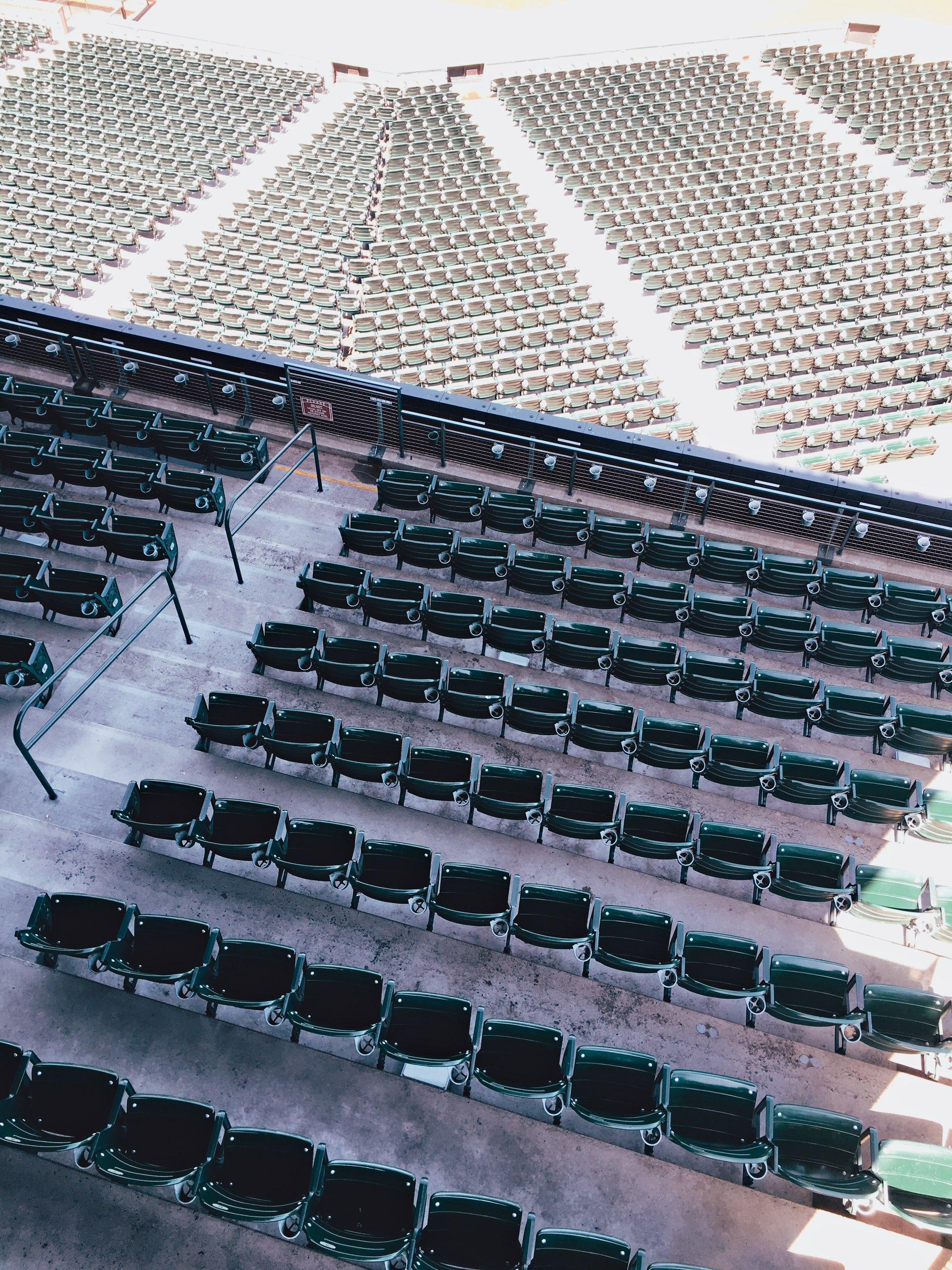 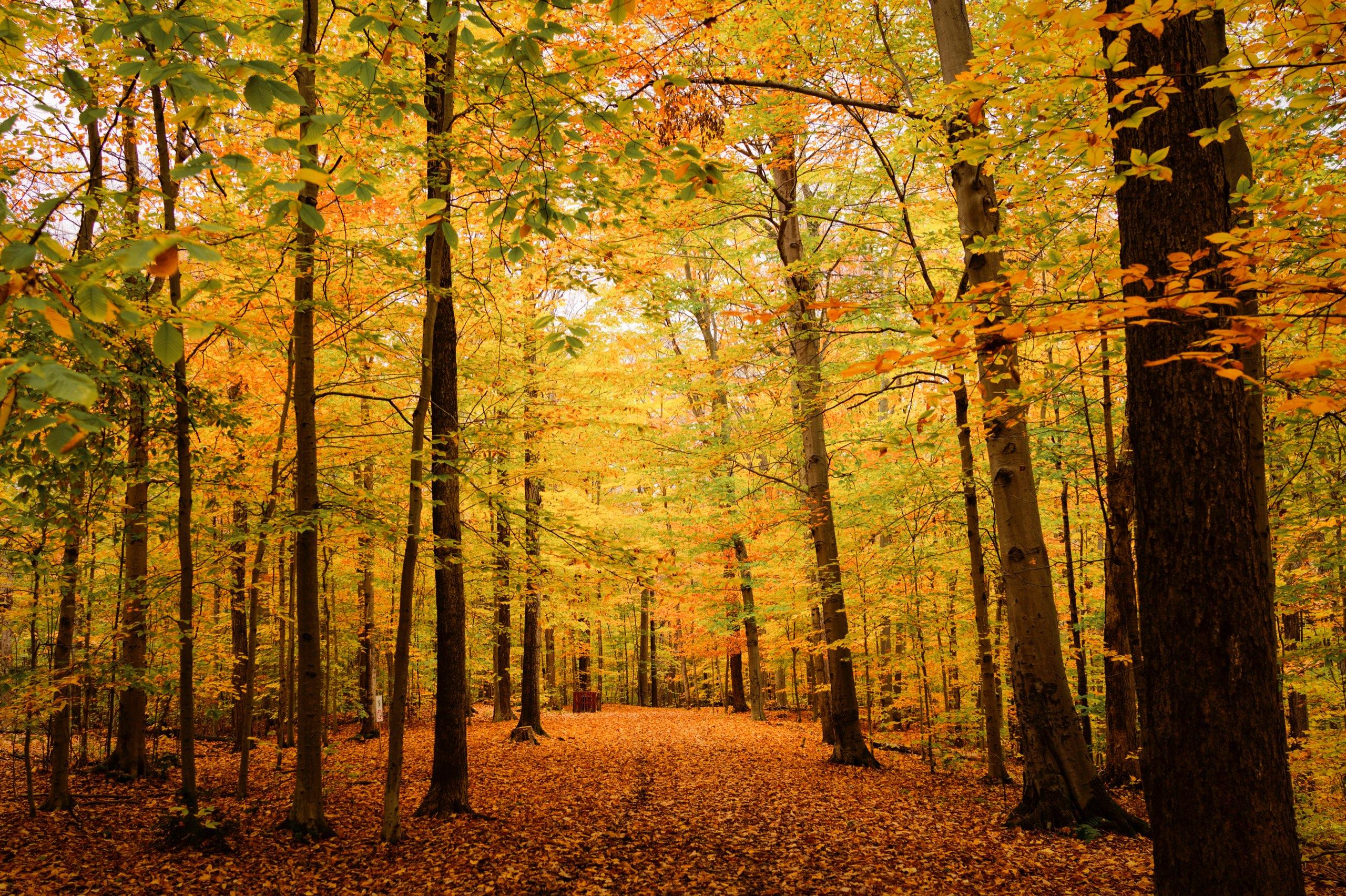 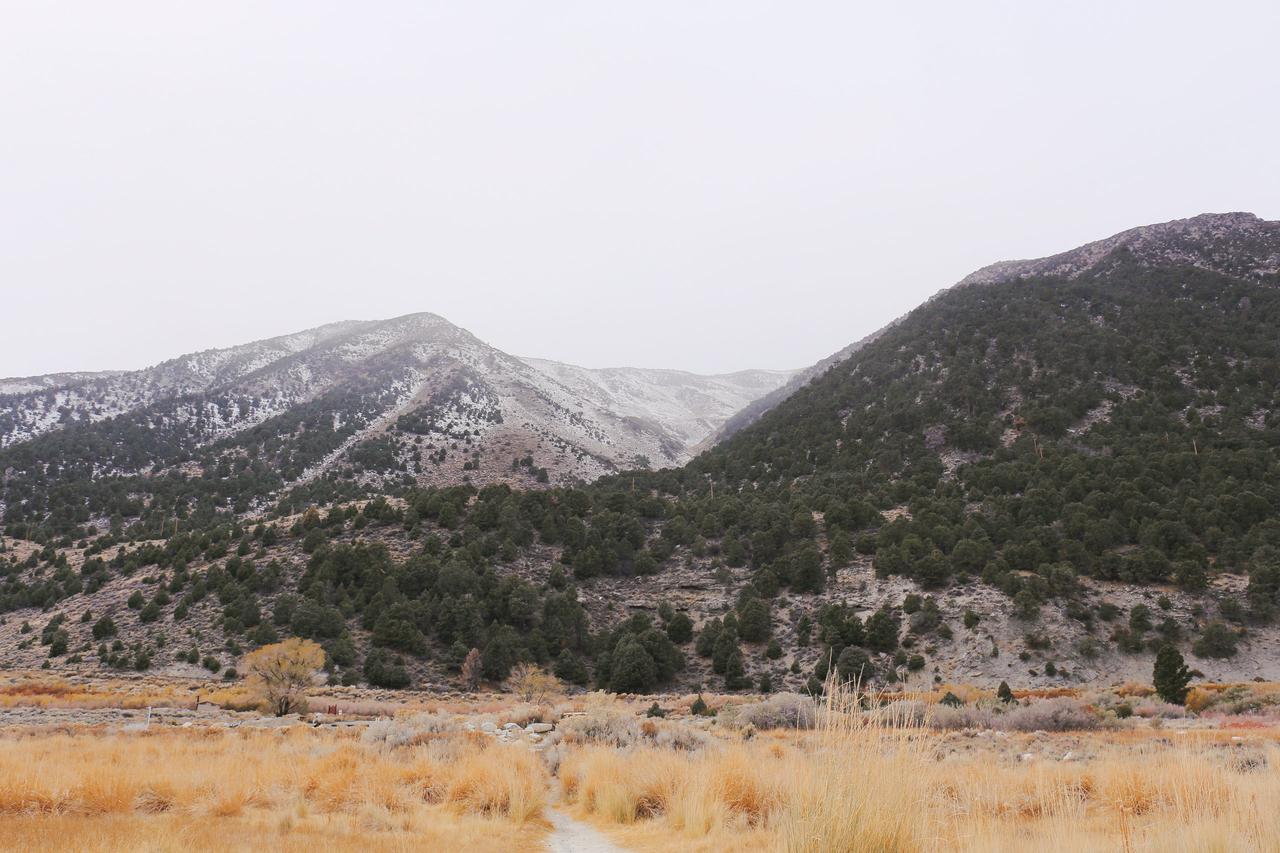