We have quite the cast of talented Style Authors here at Priime. Each of our Style Authors come from unique backgrounds that influence what inspires them and how they use photography as a creative medium. In our latest "Meet the Style Author" series, we focus on Dirk Dallas.

You can get Dirk Dallas's styles by downloading Priime on the App Store.

Dirk Dallas is many things: a designer, an educator, a family man, a photographer, a drone enthusiast. And he’s one of our Style Authors here at Priime. Based in Southern California, he can be spotted flying his drone above beaches right as the glowing golden hour light hits the coast. He also recently launched a project, From Where I Drone, where he offers up best practices when shooting with a drone, tips on his favorite drone gear, and features noteworthy drone videos taken by others.

Whether his photo is a shot from above, a sweet moment with his family, or a beautiful landscape from his travels, Dirk’s images are always sharp, colorful, and stunning. We sit down with him to talk about photography, drones, and styles: 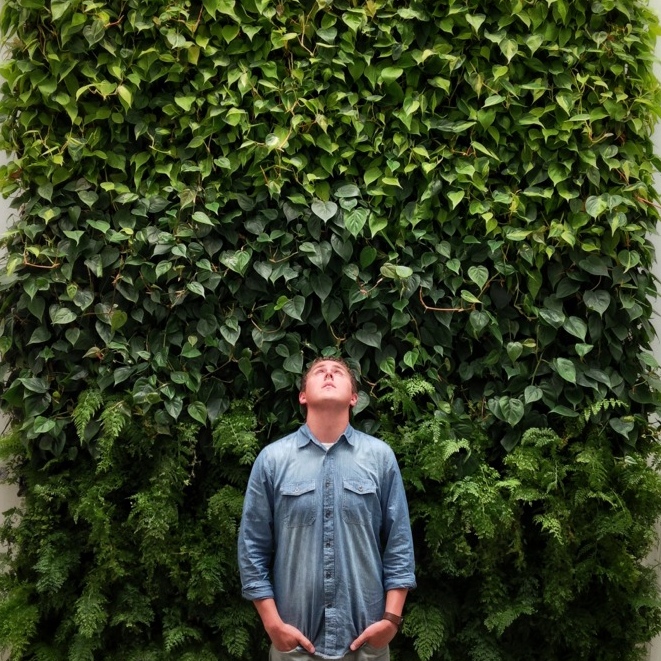 How did you get started with photography?

My creative start happened when I stumbled onto my grandpa’s old Hi8 Sony camcorder when I was about 14 years old. I wasn’t very good at skateboarding, but I had some friends who were, so I started filming them and making little skate videos for fun. My experience with video into my later teen years was mostly for fun, but once I was in college I decided that I wanted to make films for a living.

So I bought a new video camera and started shooting random things, but I knew I needed to practice a lot more if I wanted to have a chance. This was right around the time when the original iPhone came out, back in 2007. After getting my iPhone, I discovered that it had a decent camera, and since I wanted to get better at filming I thought it might be a good idea to practice my eye for composition by taking photos.

That is when I started a 365 project where I took pictures every single day for one year. I remember several months into the project I started sharing some of my photos on the web (this was before Instagram) and I got some encouraging feedback, so it pushed me even more to continue practicing. Several months later, I discovered that I enjoyed taking photos more than making videos and now the rest is history.

One side note that I want to encourage readers with is the reminder that if you want to get better at something, then you need to practice that thing a LOT! I have been shooting for a long time, and the professional opportunities that I have been given are a result of all the things I have learned over the years. The gap between bad work and great work only closes with lots of practice. 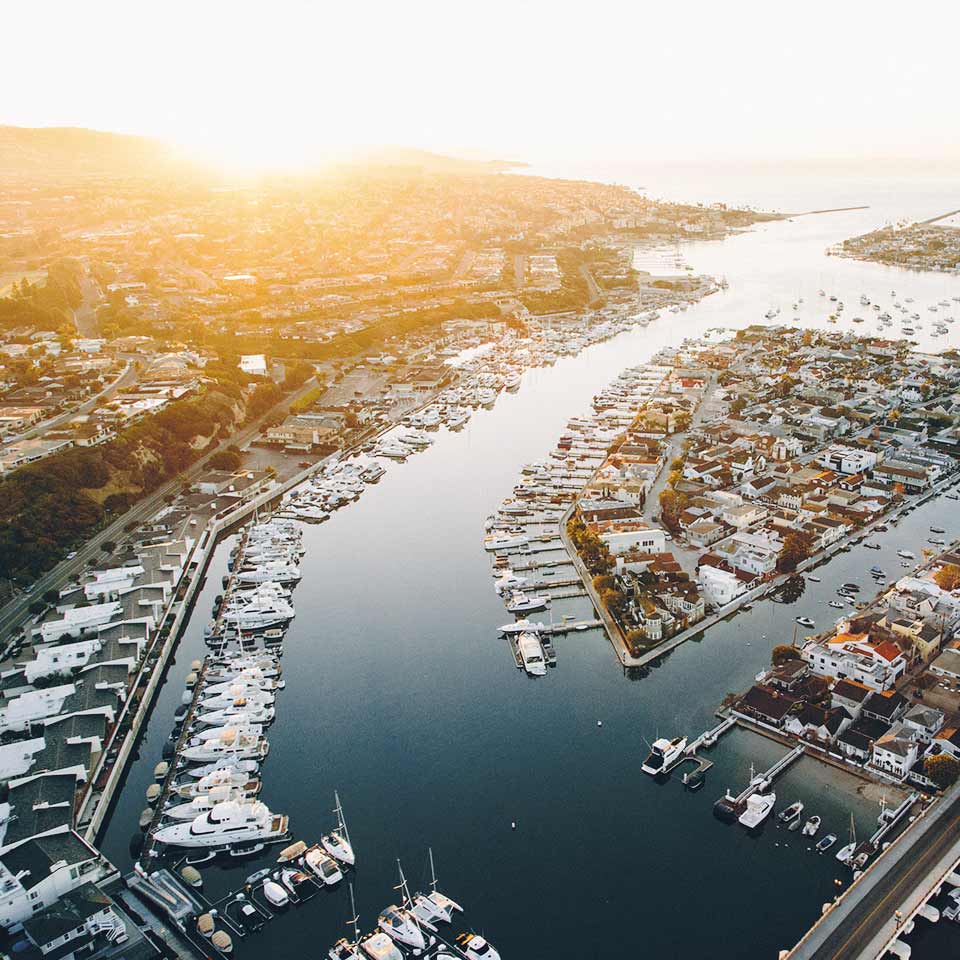 How has your photography style (what you shoot and how you edit) evolved over time?

I actually miss a lot of things about when I was first starting out. For example, back when I didn’t really know what I was doing with photography, I was shooting anything and everything. I also remember being the guy that would download every iPhone editing app to see what new color, style, or effect I could add to my photos. I was just so curious and willing to take chances because I didn't know any better and I had nothing to lose since photography, up until that point, was just a hobby.
Now that I have been shooting for a while, as I look back, I see that in some ways I am sadly experimenting less and taking less chances because I know what looks “right”. I think once you start doing things professionally the “play” of your hobby gets easily lost as things get more serious. Instead of focusing on experimenting and trying new things, I now find myself focusing in more on consistency and storytelling-- back in the day I had no idea what either of those things were. I think finding a balance between all those aspects is where things can be the most interesting. 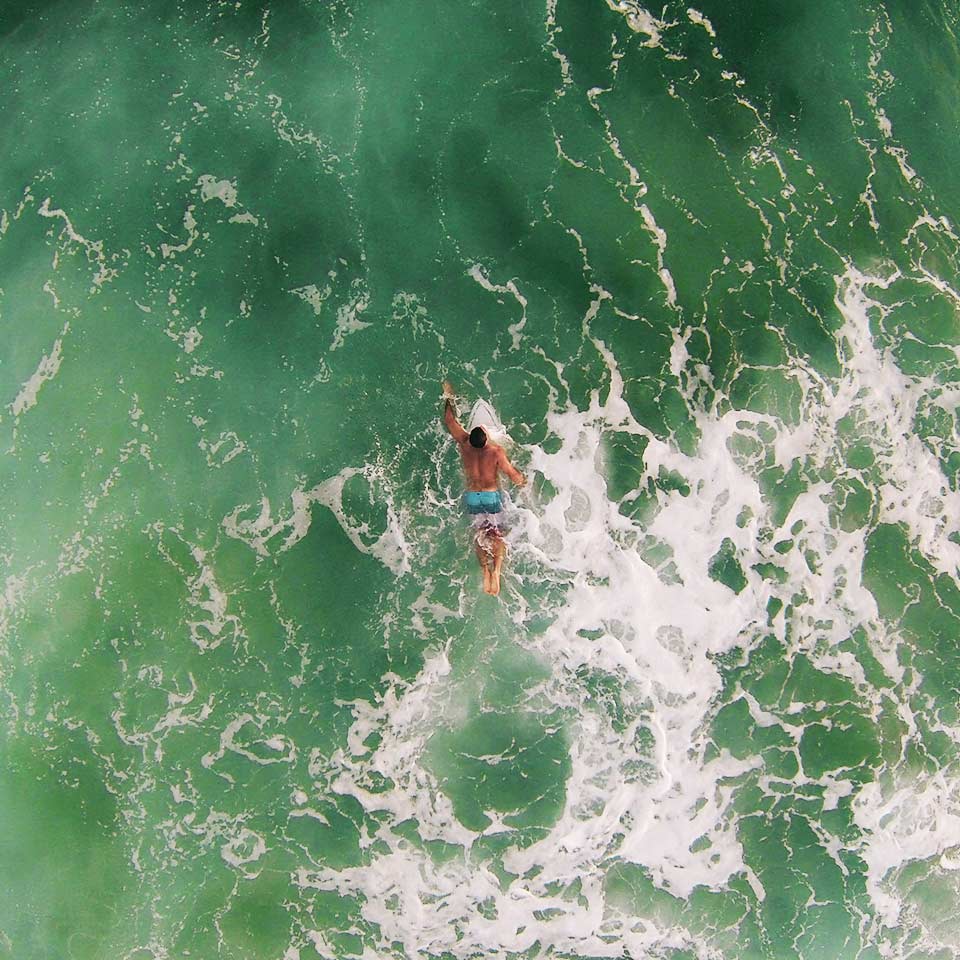 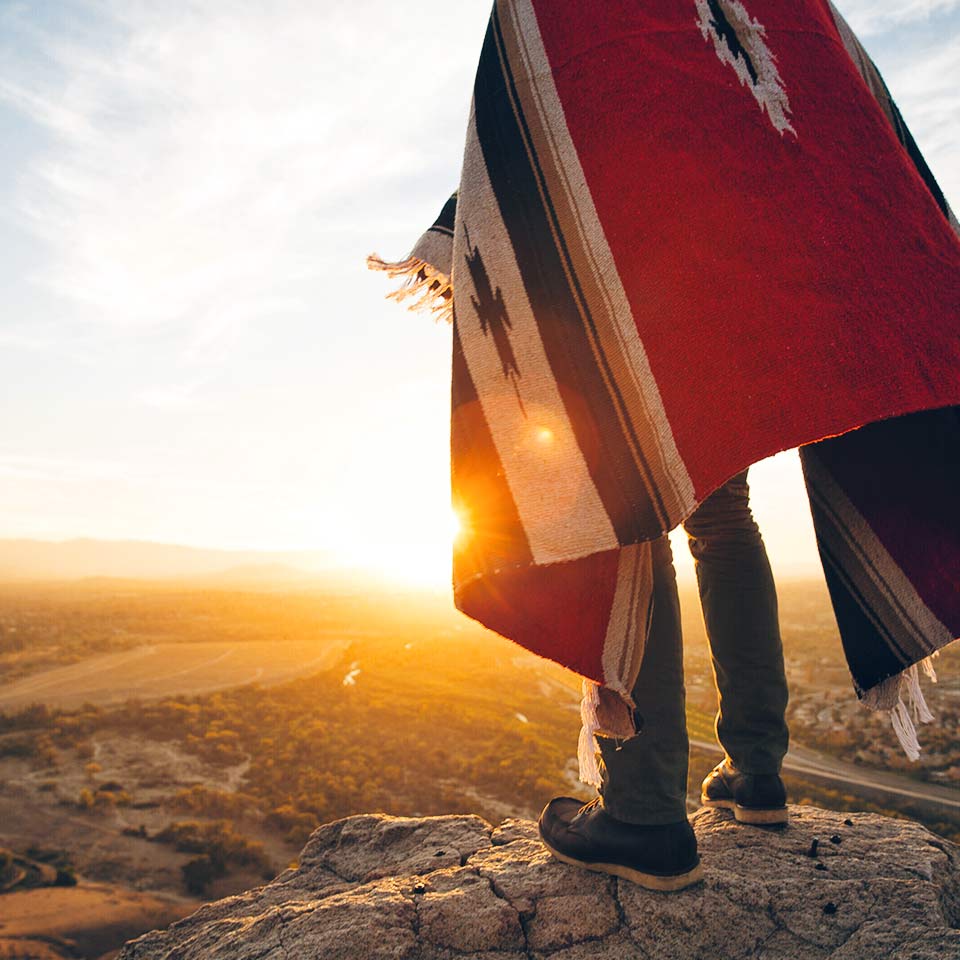 With your recent project, From Where I Drone, you’ve started to shoot a lot more with your drone. What equipment do you use, and what are some new challenges you’ve faced with shooting with drones?

One of the reasons I started shooting with my drone is because I really wanted a completely new perspective on the way I see the world. I have been shooting for almost 10 years, 6 feet off the ground with the camera in my hands and I still live in the same place so using a drone was a totally new way for me to mix things up and start fresh.

Since I love technology and photography, it was the perfect way for me to get back into experimenting with creating images. There is still so much to learn but it reminds me a bit of when I first started taking photos with my iPhone because I was oblivious to the “rules”.
I currently see my drones as a way to make my camera fly and do something new. So it has really become another tool to help me get back to experimenting with the way I see the world. I primarily shoot with one of my 3 drones from DJI. 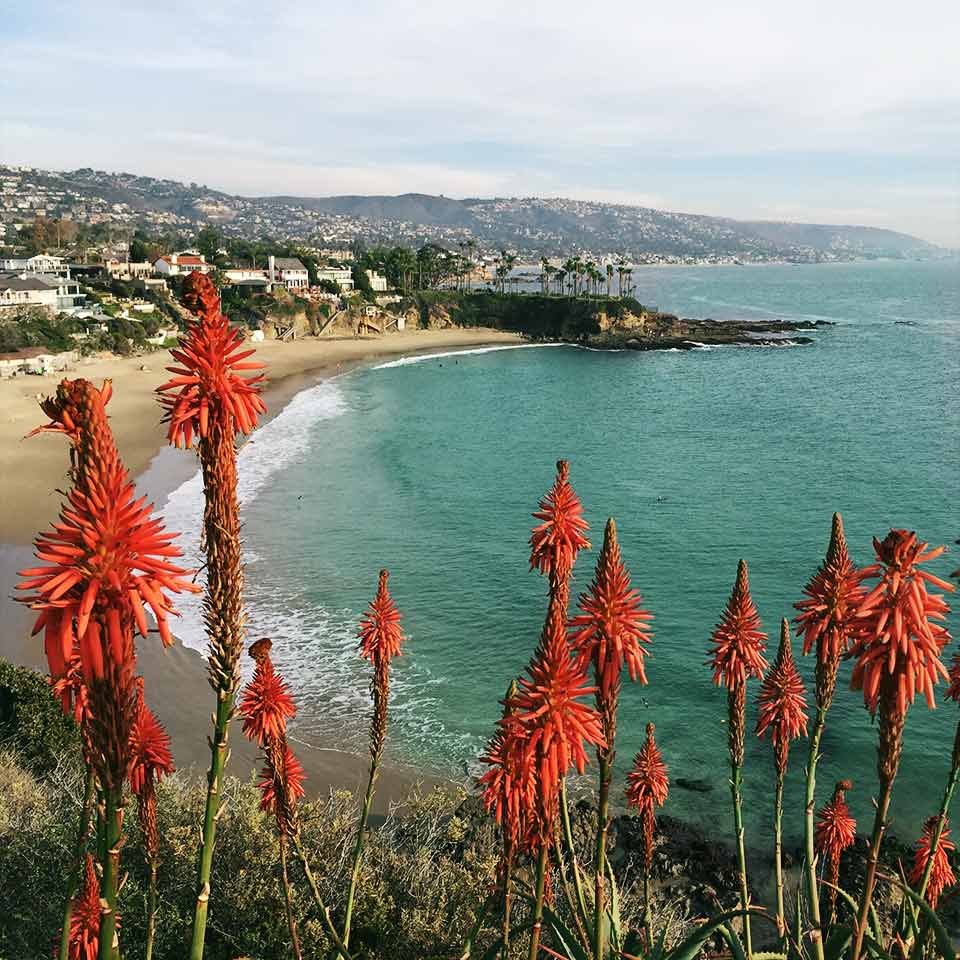 Tell us a bit about your styles you've created on Priime. Do you have a favorite?

Whenever I tell people how amazing the Priime app is, I have to preface it by saying that I know I am, of course, going to sound biased. But it’s true, I really do love the app, and I now use it to edit every single photo I share. I’m truly honored to have a few styles in it that other people can use as well!

One of the things I set out to do with my filters is provide a way to get some of my favorite looks in one quick and easy click. Priime really has helped me speed up my editing process. If I am not at home or work, you can probably find me shooting at the beach. As of right now, I love using my Emerald filter because it adds a crystalline green coloring to the water while also warming the colors on land.

I also created a free style called Cobalt that helps warm up the yellows and oranges in a photo, while also cooling down the blues and greens. This creates a nice complementary color scheme and I like to use it on sunset photos and early morning beach photos.

Lastly, I developed a style called Vida which was the result of me spending a week on a mission’s trip down in a small village, deep in the jungle of Costa Rica. During my time down there I was really moved by the people and their beautiful land. Vida was developed to honor the beauty I experienced down there by warming up the greens of lush landscape photos. 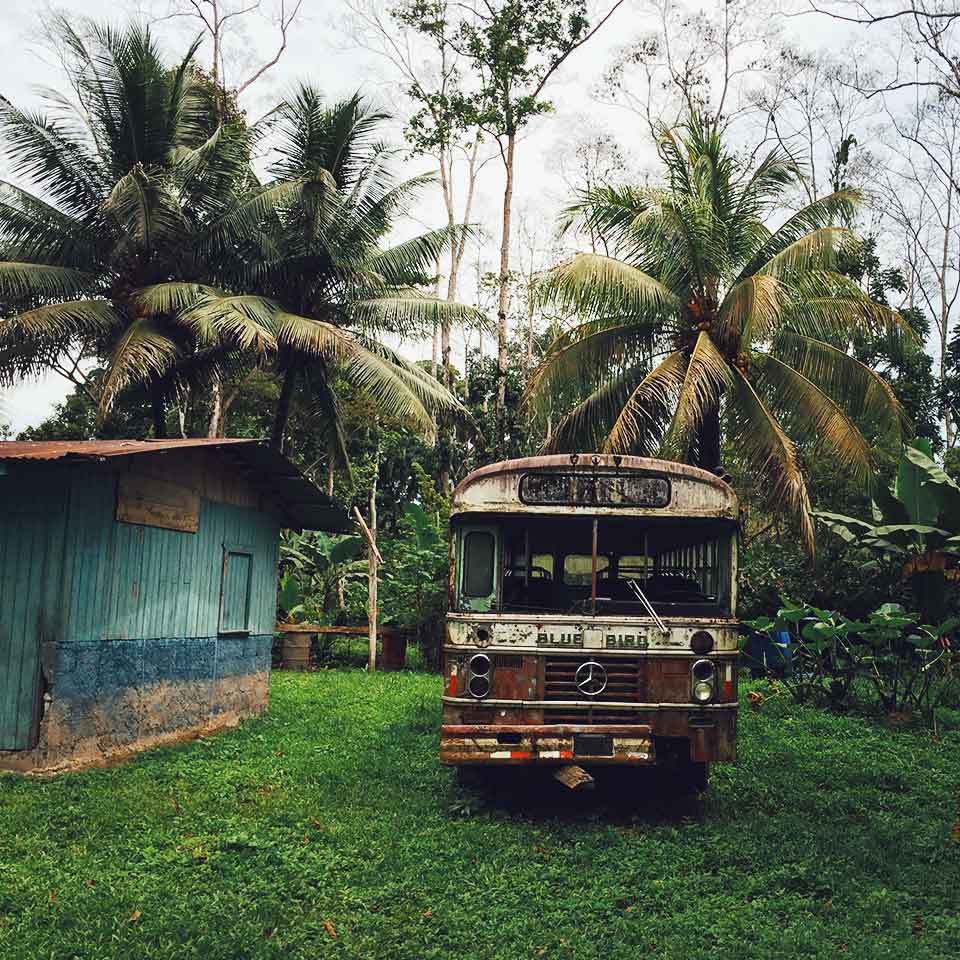 In addition to being one of the most inspiring photographers today, Dirk openly shares with others how he edits his photos so that anyone can achieve a similar aesthetic. Dirk's styles can be found on the Priime app. 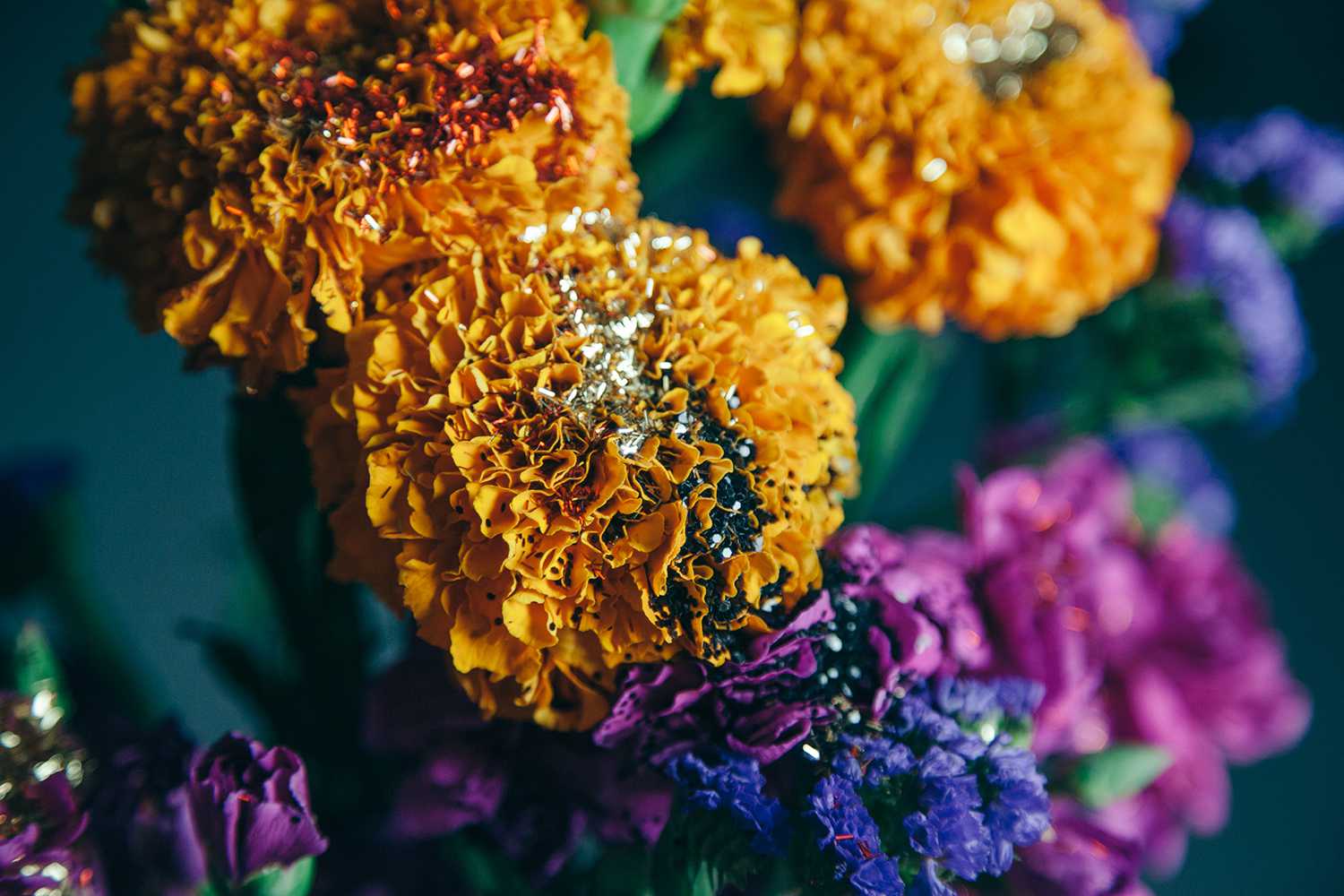 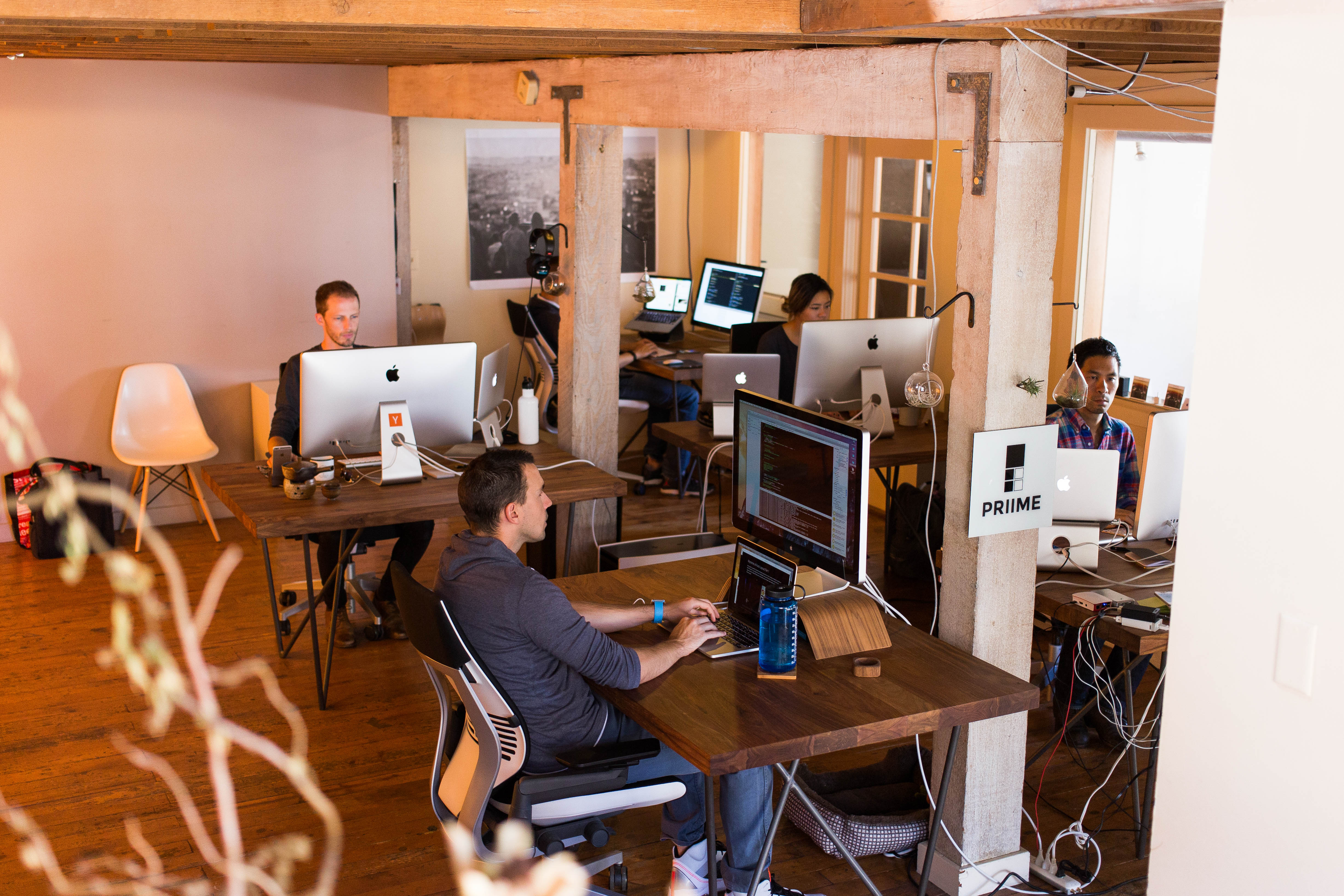 Behind The Scenes: The Making of Priime Styles